The Prisonworld Radio Hour Dishes with Hot Topics for 2016

A Houston woman who ran an international sex trafficking ring out of her East End cantina was sentenced to life in prison Wednesday, officials said.

Twelve women, some of whom were as young as 14 at the time, testified that pimps lured them to a 17-room brothel upstairs from Medeles’ Las Palmas II bar on Telephone Rd. Prosecutors said the women were often beaten and forced to have sex in an operation that netted Tencha over $1.6 million in its last 19 months.

“These were human beings — women and children — who were treated as a commodity,” Kenneth Magidson, the U.S. Attorney for Southern District of Texas, said in a statement. “They came from their home countries hoping for a better life, only to be enslaved and forced into unspeakable acts. This is a local, national and international issue, but also a humanitarian issue.”

The Prisonworld Radio Hour Returns from Hiatus with Hot Topics

The headlines have been sizzling and it was time for another one of our drop the mic shows. Out of all of the shows that co-hosts Jenny and Rufus Triplett does, the HOT TOPIC Shows are the most downloaded shows. In this edition, they take on the idiocy of ISIS and the life altering addiction of social media as well as other news. Be sure to listen closely as to the Top 5 Countries and the Top 5 states that listen to the show!

50 Shades of Inmates – Incarceration Does Not Discriminate

50 Shades of Inmates – Incarceration Does Not Discriminate – When Do We Break The Cycle?

“That’s just my baby daddy.” “ He didn’t mean it. I shouldn’t have been running my mouth.” “ I don’t need school. I just need to get high”. “ Nobody ever got addicted to marijuana.” “I can finish school later.” “He ain’t done nothing for his baby.” Round and round we go. Where we stop nobody knows. The sad part about all of that is we should. We should know where to stop it and how to stop it. It is a tragedy when the constant theme in society has been the same for over the last 30 years. Enough is enough! We need to BREAK THE CYCLE. Here and now. Today. Let’s make a conscious effort to say NO MORE! 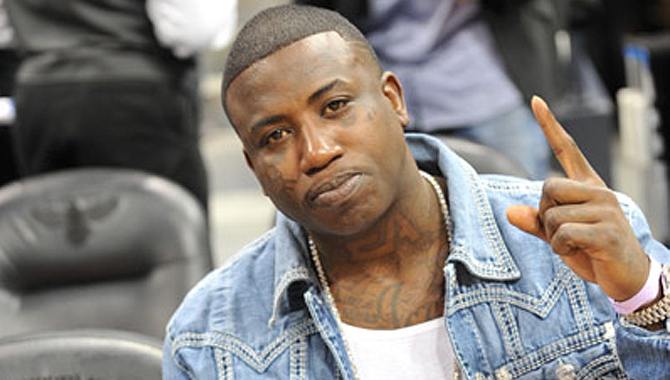 PRISONWORLD NEWS – According to an unspecified source, rapper Gucci Mane, also known as Radric Davis, was brutally beaten and raped in prison. One of the worst things that can happen to an inmate is to be violated in correctional custody.

Have you ever wondered what would make you snap? There’s a very popular saying that you never know what someone is dealing with or that they might be at their breaking point so tread lightly. That’s exactly what some of these wild, crazy, zany and most definitely wacky cases are about on this episode. Co-hosts Jenny and Rufus Triplett talk about cases where couples

What happens when the job you hold so near and dear in order to protect and serve the public becomes controversial? What happens when the color of your skin puts you at odds with the code of the force? Co-hosts, Jenny and Rufus Triplett, get into a deep conversation with New Haven, CT Law Enforcement Officer, Shafiq Abdussabur and no subject is off limits. From racial profiling to what is going on in Ferguson, MO, the conversation gets deep, edgy and as always, stays informative. It’s an interview you do not want to miss.

The Prisonworld Radio Hour Sizzles with This Week’s HOT TOPICS

The Prisonworld Radio Hour Sizzles with This Week’s HOT TOPICS

What in the world is going on the headlines? That’s exactly what co-hosts Rufus and Jenny Tripeltt are talking about…HOT TOPICS! There are a plethora of things happening in the news currently but even moreso in the world of prisons. Check out this sizzling episode as Jenny and Rufus hit on a few of the most talked about headlines.

As co-hosts Jenny and Rufus Triplett make their way back onto the airwaves after a long hiatus, they are cleaning out the archived interviews. One interview in particular, that was conducted over a year ago with Rashad Robinson, Executive Director of the activist organization Color of Change, is timely.