Surviving Business – Ready For The World – Oh Sheila! Where Are They Now? 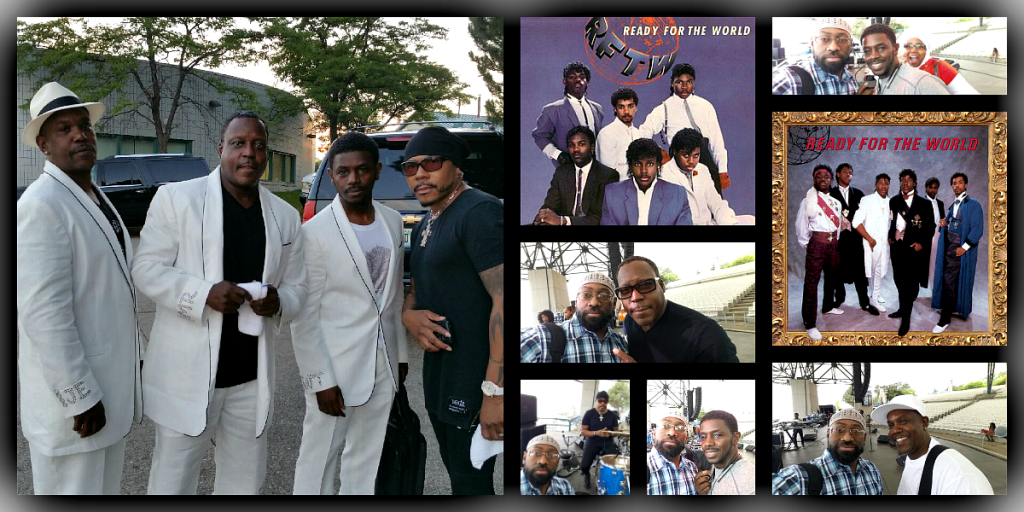 The 80’s are considered as a time that is back in tha day now but it seems that everything old is new again. With the recycling of so many TV Shows such as Full House, now Fuller House, and Reading Rainbow, the decade is making a comeback in its own way. Still putting Flint on the map is a well-known group from a city slightly north of Motown. Ready for the World is alive and kickin. If you found yourself singing Oh Sheila after reading the headlines, looking it up on iTunes or Spotify, or googling it now if you’re just too young to remember, it’s the song that took this group international.

A few weeks ago we got to hang out at Detroit’s Chene Park, with original members Melvin Riley, Willie Triplett (yes, he’s family), Gerald Valentine and John Eaton. They were getting ready for a summer concert that included 13 of their greatest hits such as Love You Down, Tonight and My Girly. Check them out in action HERE

The aforementioned group members, now in their 50’s, with over 30 years in the business, have stayed away from controversy and scandal. These good men have raised families, nurtured businesses, mentored aspiring artists and maintained a presence with their fans all while constantly being asked “when is Ready for the World doing another album?” We can’t answer that question for y’all either, but we do know that they are loved and treasured for their chart topping oldies.

Although two of the original members, Gordon Strozier and Gregg Potts, no longer does live shows with the group, avid fans sing along to every word and the group doesn’t miss a beat. Their appearances does not go without mentioning their hometown and the struggles of the people of Flint. The once burgeoning city that honed the group is in massive disarray. The group continues to bring awareness regarding the oppression everywhere they appear.

We all get a little older. We all love to take a look back at the good old days. Ready for the World are making the old new again, just like lots of folks from the 80’s. So where are they now? They are coming to a city near you and getting Straight Down to Business. 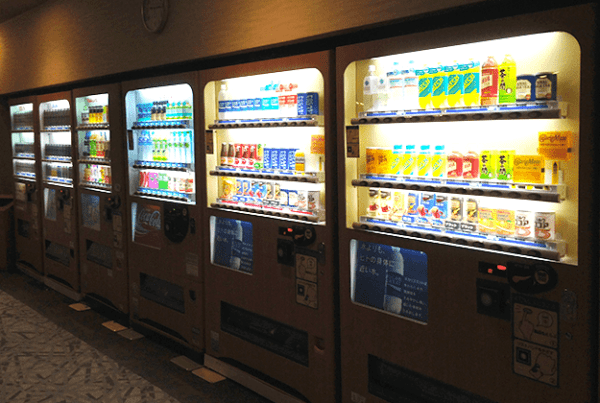 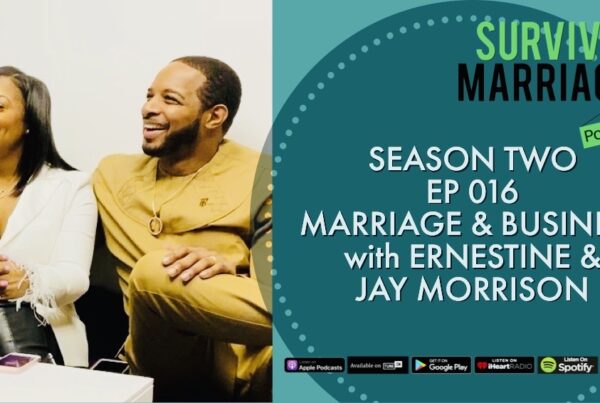 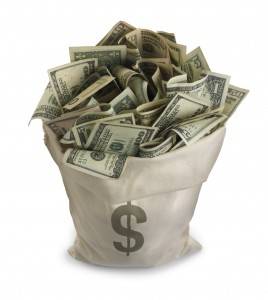 How to Build a Million Dollar Business Without Subordinates