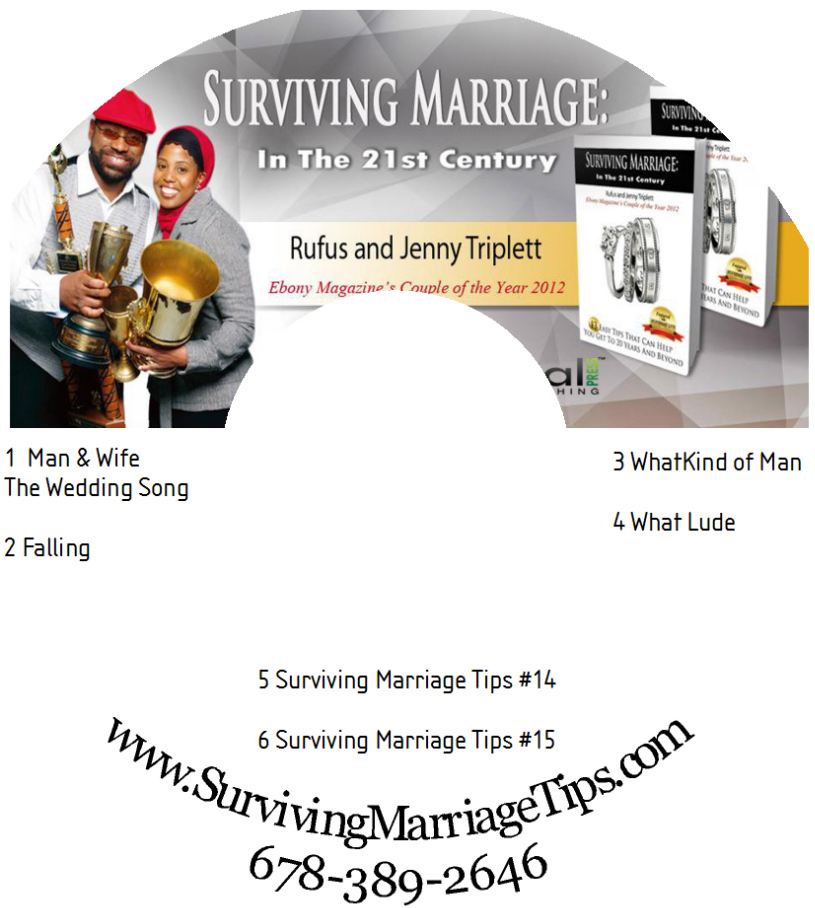 Married to the Boss: Can Marriage, Money and Multimedia Mix?

Married to the Boss: Can Marriage, Money and Multimedia Mix?