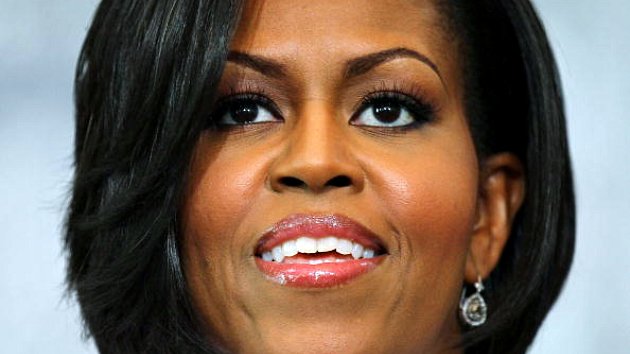 Taking a stroll back to my blogging platforms from 2012. Some of the situations in this writing may have relieved themselves but the message is the same. Via Your Black Bloggers

Women are stereotyped as nags but only to men who feel that they do not need micromanaging. Men,on the other hand, having the same mannerisms would be considered controlling. Numerous marriages are dissolved for irreconcilable differences. Maybe those are the code words for nagging or controlling.

Michelle Obama has recently been in the news and been stereotyped as an angry Black woman due to her being very blunt and verbose with The White House Staff. As a man running the highest office in the land, Barack Obama can rest assured that he has a leader and strong woman as his partner. Being outspoken has not been a deal breaker in their 19 years of marriage.

Jennifer Lopez and Mark Anthony has never publicly stated what was the actual dealbreaker that downgraded their seven year marriage to a business partnership. Kim Kardashian and Chris Humphries couldn’t have had long enough time to nag each other not to leave up the toilet seat or not to press the toothpaste from the middle.

Nagging, by definition, “the interaction in which one person repeatedly makes a request, the other person repeatedly ignores it and both become increasingly annoyed” is an issue every couple will grapple with at some point. While the word itself can provoke chuckles and eye-rolling, the dynamic can potentially be as dangerous to a marriage as adultery or bad finances. Experts say it is exactly the type of toxic communication that can eventually sink a relationship.