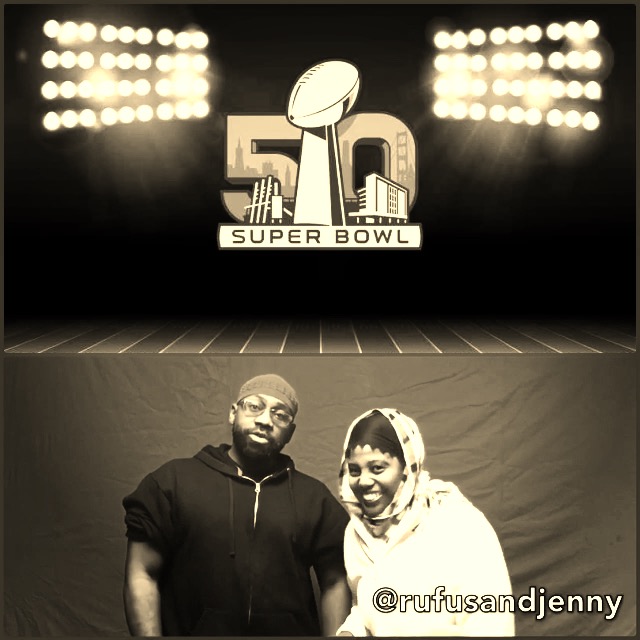 Hey Anthony Weiner – How Do You Shake off the Sex Offender Stank?

Politics and sexual scandals seems to go hand in hand as far back as media can remember. Whether it was Clarence Thomas exaggerating his manhood or former president Bill Clinton living out middle-aged fantasies of his, there will always be the anticipation of who will be exposed and under the radar next.

Anthony Weiner, a man cursed from birth with a name that could not be wished on anyone, has been leading a life filled with sexual secrets. The door has been opened since being caught with his pants down and he will forever be under full scrutiny. As a married man and congressional representative, his behavior is parallel to old school sex offenders who use to be called “flashers.”

Jenny Triplett, co-host of the Prisonworld Radio Hour, gives her expert opinion on the situation. “Anthony Weiner is a salesman. His pitch is innocent. His product is subpar. And his close is believable. He actually had people believing that he was hacked. Is that not how a sex offender gets his prey? He plays himself as the victim, gains sympathy, and then follows up with conjecture Weiner set out on a mission to feed his addiction. His only problem is that he found the wrong waitress.”

Anthony Weiner is far from the first politician or public figure that has battled their addiction publicly and probably will not be the last. Mainstream radio and television has been giving the public a play by play of his rants and movements. With the ever growing popularity of social media, Weiner has been able to take to the likes of Twitter, even after he was outed and resigned.

“America seems to pick and choose who they are for and against. As a politician, he lied. Most politicians do. The former administration was full of liars but most of them kept their jobs. Currently he is a distraction. Sex sells whether it is on television or on the internet. Some of the most high profile cases have had a sexual nature. It really didn’t help the guy to have that name either.” says Rufus, co-host of Prisonworld Radio Hour.

Past politicians and public figures who have not been able to overcome their sexual scandals include John Edwards, Hugh Grant, Paul Rubens, Larry Craig and George Michael. The first step to recovery is admitting that you have a problem. Anthony Weiner seems to be doing what is “politically correct.” Going to rehab is the new antibiotic these days and the cure all to end all. Early speculation is that he will try to run for office again. The glamour of being a public figure is one of the triggers of addiction. Anthony Weiner realizes now that all that glitters is not gold.