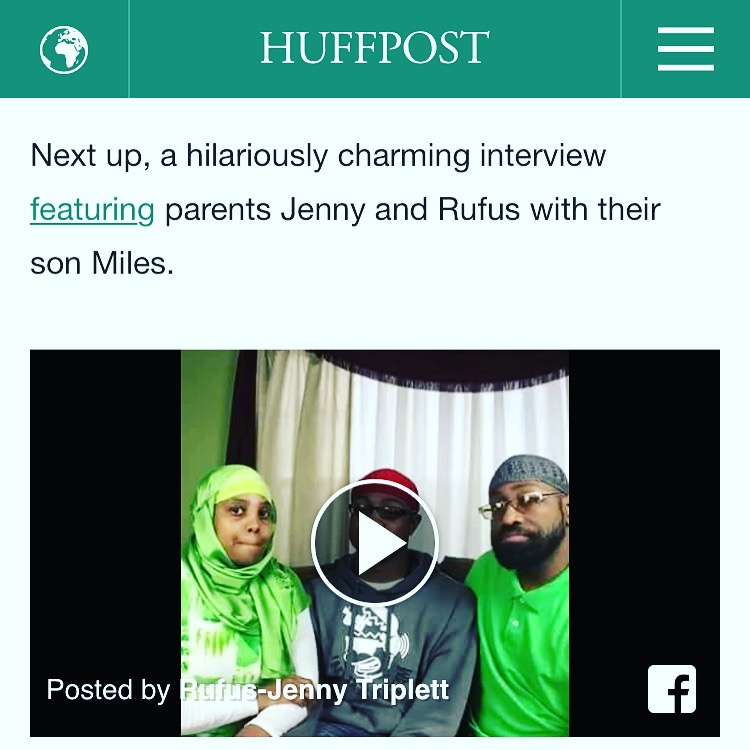 Often times we are called on to give advice on marriage, parenting and relationships amongst other things. Although we are U.S. based, most advice is universal. We were called on our friends over at the Huffington Post to participate in a special world wide campaign where we were interviewed by our youngest son, Miles. It was featured on the Huffington Post as one of their favorites. It ties in so well with our book, Surviving Parenting in the 21st Century. Here’s how it went:

This one was truly one of our favorites! 🙂 – Huffington Post 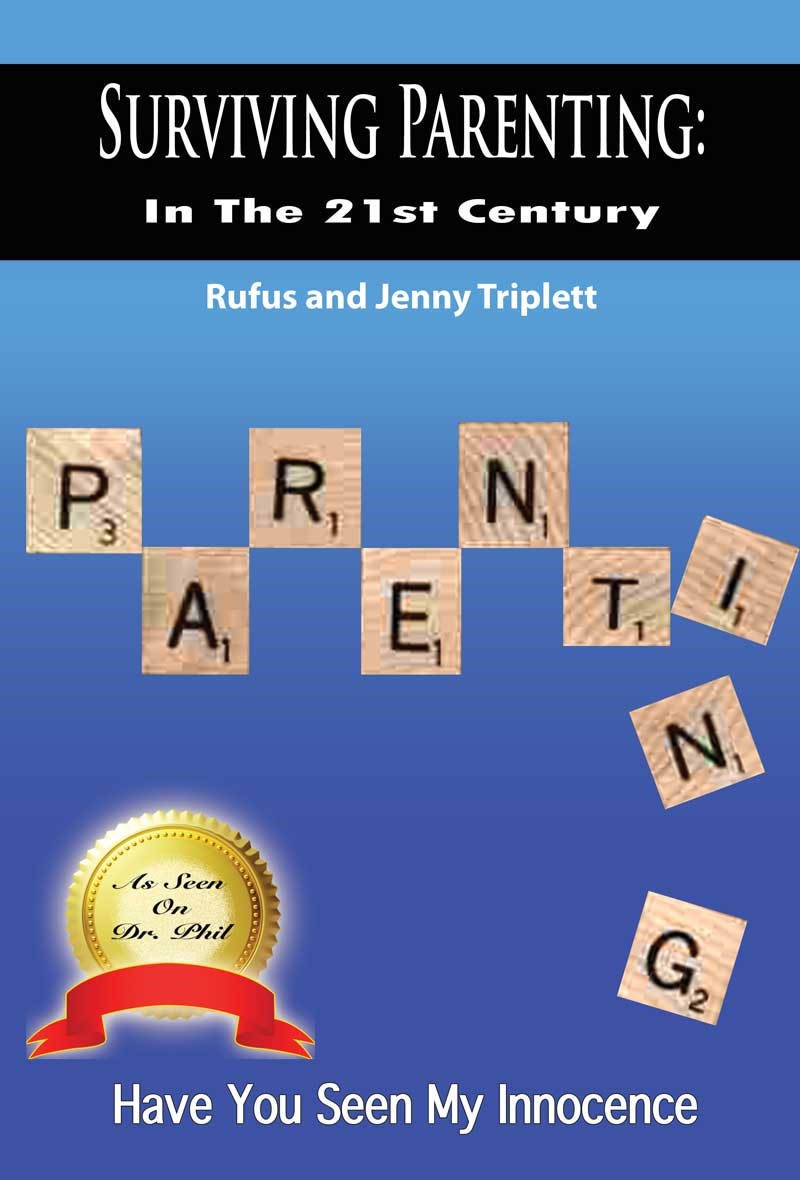