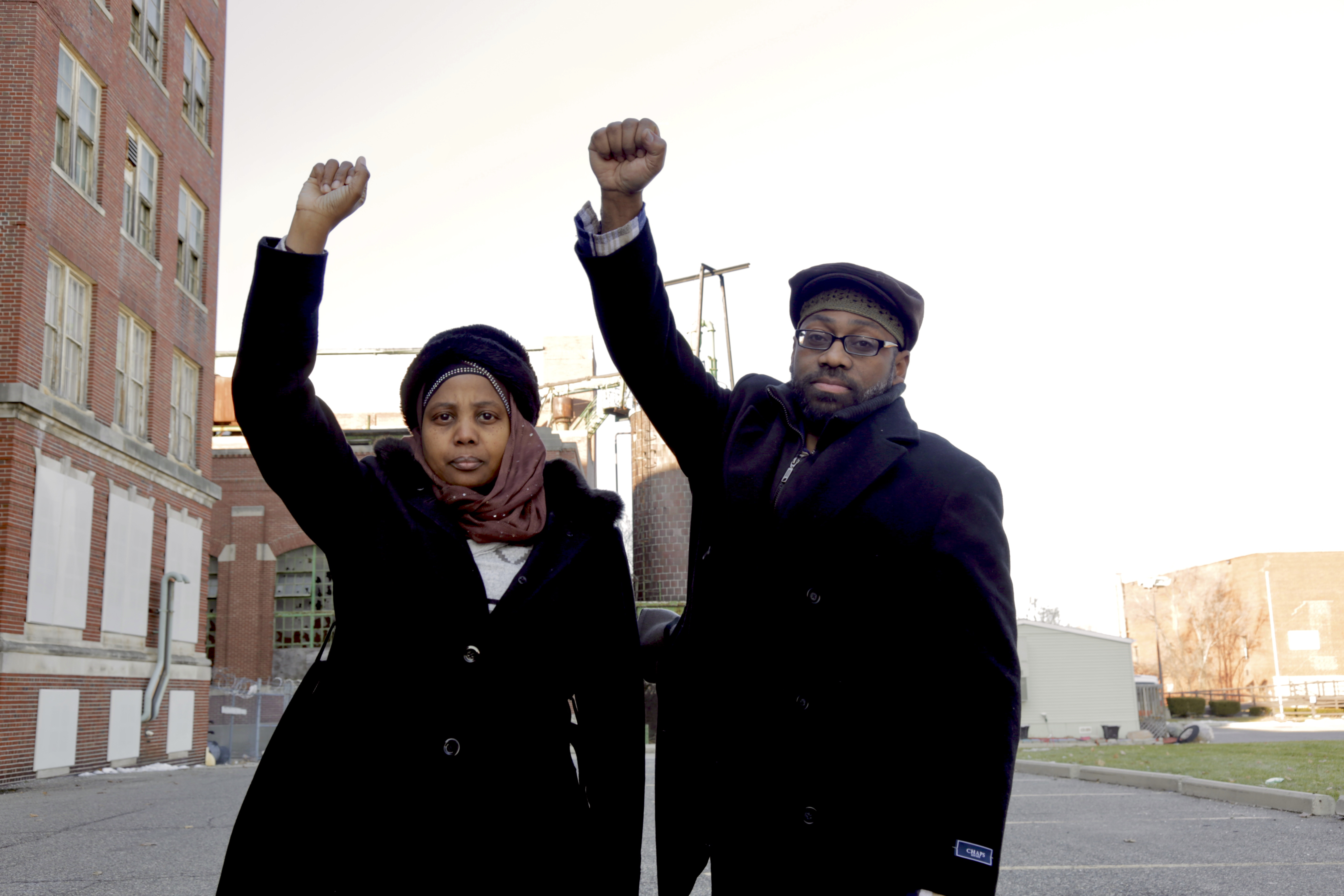 No Shelter for an African-American Muslim Under Hurricane Trump 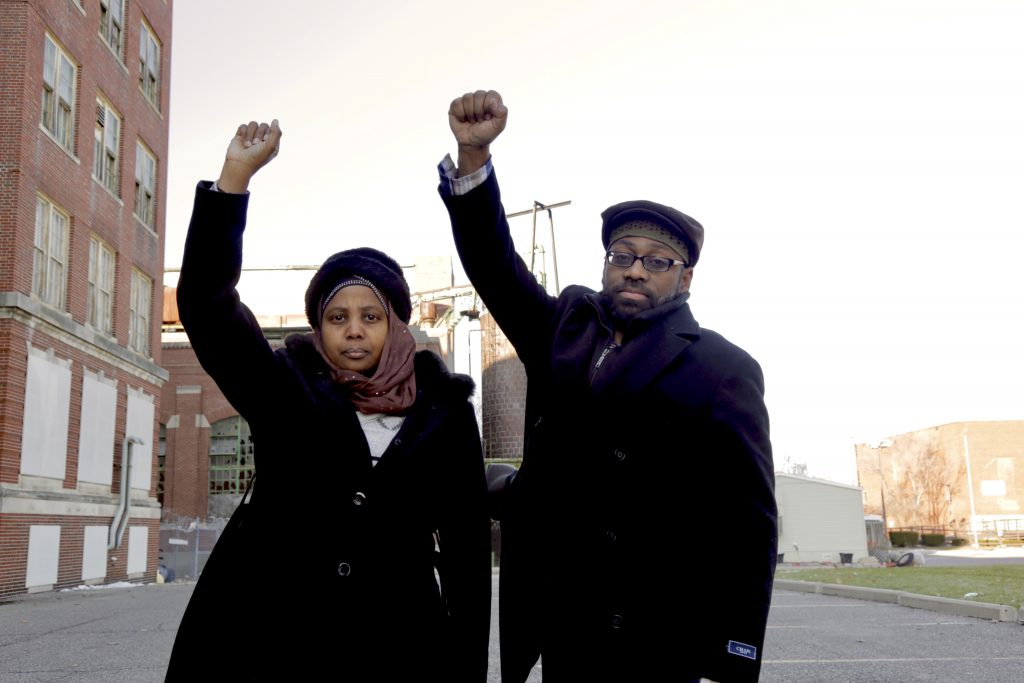 No Shelter for an African-American Muslim Under Hurricane Trump

There’s a storm brewing. We all knew this from the time he threw his hat into the ring. We could feel it. We felt the winds stirring, the dark clouds of hate, the duck and cover of lies, and the cavalry of storm chasers. We saw it all unfold right before our very eyes and there was nothing we could do about it.

What does it mean to be African American in America? It means years of struggles, even still after 400 years after slavery and Jim Crow Laws, it’s a fight for equality and an equal playing field. The stain of systemic racism is embedded in all systems from schools to prisons. Years before our birth our ancestors have fought for many things, from the simple to the sublime. For hundreds of years there have always been a right and plight for freedom.

What does it mean to be African-American Muslim in America? Most times it means anonymity as the categorization cuts off as African-American. Most times what people see is just black. The Middle Eastern, Indian or Asian ethnicity of Muslims normally carry the torch for Islam and the issues that plague the religion and its believers as if they are better to speak on the subject matter. This only means that we are even more overlooked on our plights and struggle.

Combine the aforementioned with a presidential administration that was triumphed on the most hateful issues of exclusion instead of betterment of the country as a whole, we sit and question, where do we go from here? Where does our life, liberty and the pursuit of happiness kick in under Donald Trump? Where does the America in which we were born and raised and have lived all of our lives start to hold truths that are self-evident – all men are created equal.

Donald Trump has racial tendencies. He operates on a level of superiority and only respects people of other ethnicities if they have achieved on a level to which he has done. He recently referred to African-Americans as “the Blacks.” No president can alienate a group of people and think that they are “in touch” with people and in tune with what is going on in the country.

The President of the United States of America, the highest position in the free world, is typically held by someone of an upstanding nature with outstanding character and a brilliance that is unmatched by a small percentage of the people they represent. President Obama, fit all of the requirements and exceeded the basic qualifications for the esteemed office. Donald Trump does not.

We have not and do not see a plan to help excel the programs and conditions of African-American Muslims. There has been no outreach to even see what our struggles are and what needs we have to be met. Where is our ambassador? Where is our representation? Where is our president for all of America and all Americans? He’s conveniently missing in action as he will be the totality of his presidency. For the love of Allah, please make it stop. Please and thank you.