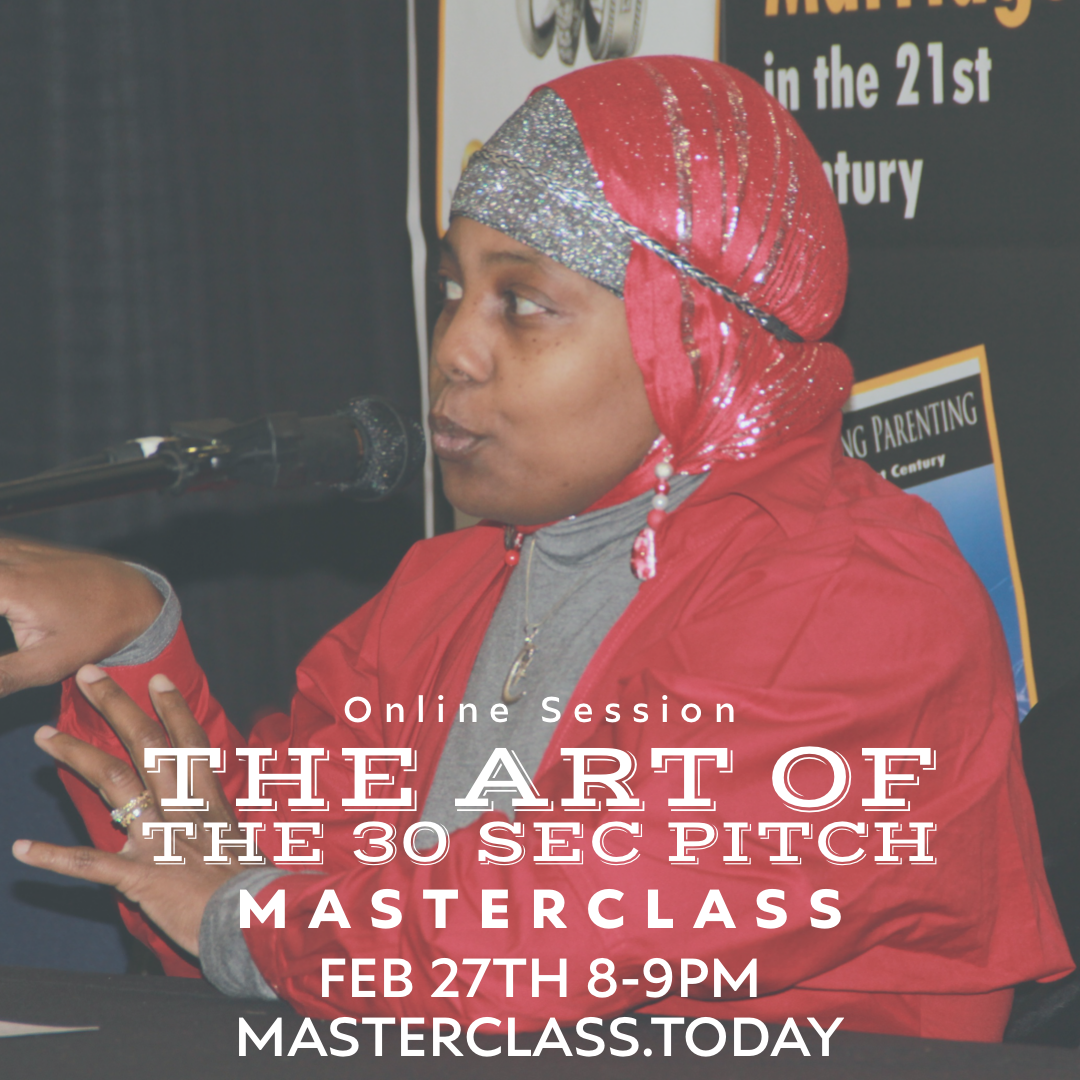 President Obama, the first sitting president to visit a prison.

“America is a nation of second chances,” Duncan said. “Giving people who have made mistakes in their lives a chance to get back on track and become contributing members of society is fundamental to who we are. It can also be a cost-saver for taxpayers.”

The program will allow, on a temporary basis, federal grants to be used to cover college costs for prisoners for the first time since Congress excluded them from student aid in 1994. It will last three to five years and be open to prisoners who are eligible for release, particularly within the next five years. Inmates could be eligible for the money as early as the fall of 2016. Pell grants are for low-income people and do not have to be repaid.

Republicans were quick to criticize the program, saying it rewards people who break the law at the expense of hard-working Americans and that the administration doesn’t have authority to act without an OK from Congress. GOP Rep. Chris Collins of New York introduced legislation to block Pell money from being used in the experimental program, saying it will “put the cost of a free college education for criminals on the backs of the taxpayers.”

A Republican committee chairman, Sen. Lamar Alexander, R-Tenn., said the idea may be worthwhile for some prisoners, “but the administration absolutely does not have the authority to do this without approval from Congress, because the Higher Education Act prohibits prisoners from receiving Pell Grants.” Alexander, chairman of the Committee on Health, Education, Labor and Pensions and an education secretary under President George H.W. Bush, said the administration should focus on existing job training and re-entry programs.

Congress passed legislation in 1994 banning government student aid to prisoners in federal or state institutions. But the Education Department said it can set up the temporary pilot program because of the experimental sites section of the Higher Education Act of 1965. It gives federal officials flexibility to test the effectiveness of temporary changes to the way federal student aid is distributed.

CLICK HERE to read the rest of the story