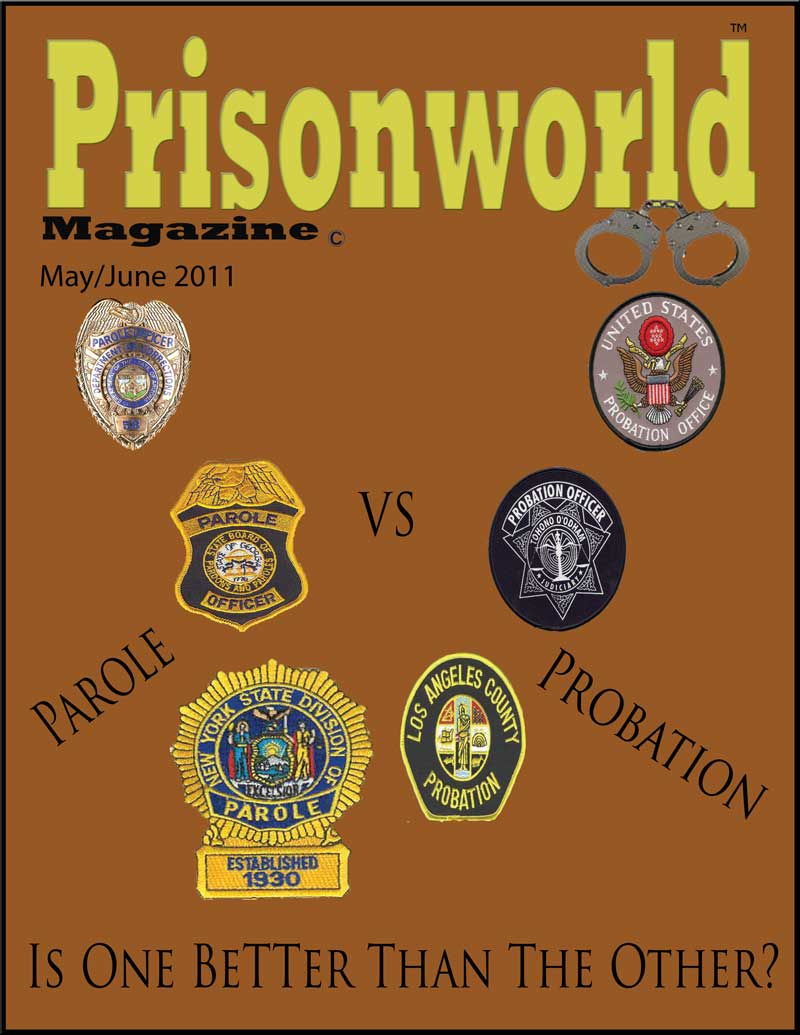 A California police officer already being investigated by the District Attorney’s office was discovered with four pounds of marijuana in his home, but he won’t be charged with possession. His future on the force, however, is uncertain.

K-9 police officer Joe Avila, a veteran with the Richmond Police Department, has been on administrative leave since September after an internal investigation found he failed to file more than three dozen police reports.

One of those reports involved the seizure of four to five pounds of marijuana. Instead of storing the pot in the department’s evidence locker, Avila stored it in the trunk of his car and home, and failed to file a police report about the seizure.

The Contra Costa County District Attorney’s Office, which has been investigating the case, said it is not inclined to file charges. The county’s chief public defender, Robin Lipetzky, told The Contra Costa Times the evidence is not strong enough to produce a conviction.

The incident happened on November 25, 2013, when Avila picked up a box containing the marijuana from a UPS store. He radioed a dispatcher to say he would file an incident report, but that never happened and the marijuana never found its way into the department evidence locker, a violation of police policy.

To read the rest of the article CLICK HERE

rufusandjenny05/01/2017
This Country Needs An Enema 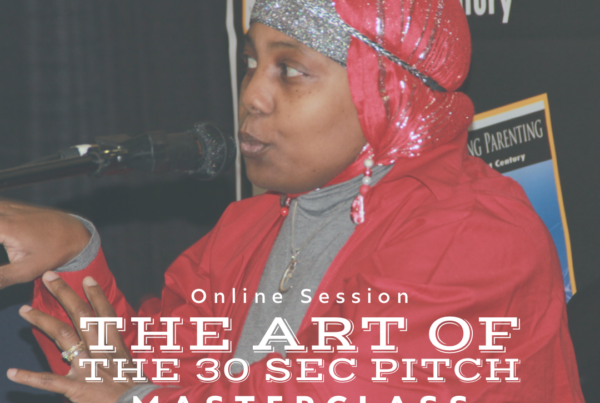