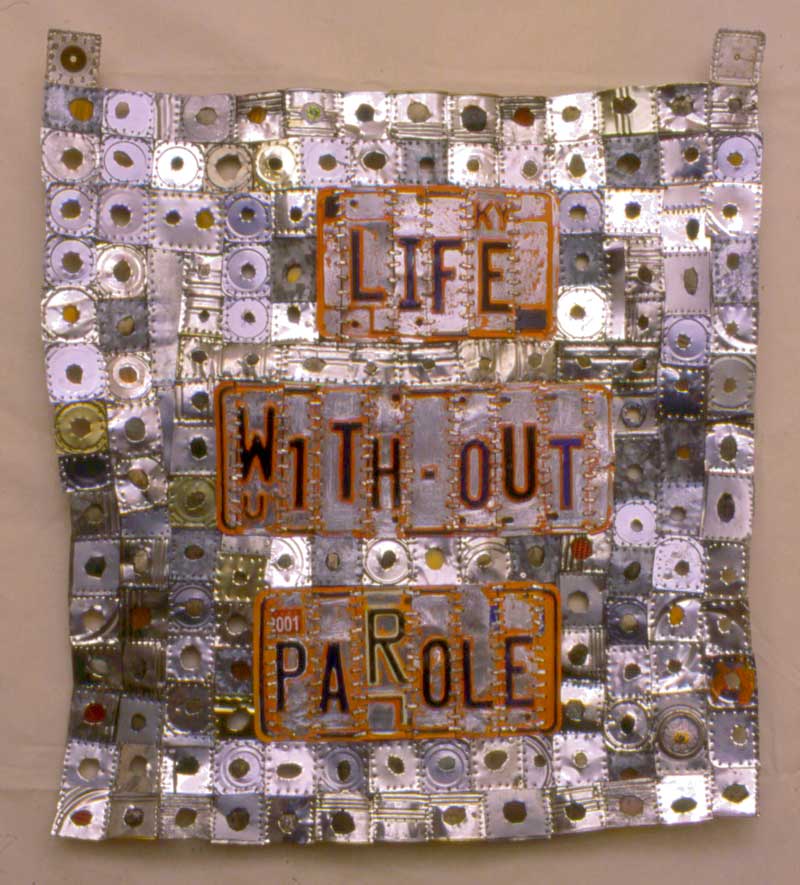 Michigan’s parole and corrections policies have taken yet another turn over the past two decades urged by crime-weary voters, political leaders have been eagerly jumping on the get-tough bandwagon – supporting such widely claimed parole policies as “Life Means Life.” While wealthy taxpayers have steadfastly applauded these increasingly retributive policies, the time has come to reassess just exactly who it is who has “struck out.” No doubt, Michigan’s prisoner population figures confirm that more offenders serving life sentences are behind bars than ever before in the state’s history. But as a result the taxpaying public is striking out, that is, fiscally.

For decades the average time lifers served was 18 years. Most lifers were paroled well before 18 years, but all it took was a few people with much longer time served (at release) to raise the mean considerably. From the 1940’s to the 1980’s, the old board’s five-year-averaged parole rate for lifers never fell below five percent.

If society’s intent is to create justice for all parties, the victim, the offender, and the community, the needs of each must be reflected in the practices of our criminal justice system. One cannot overshadow the others. Thus Michigan’s retributive “Life Means Life” policies must not overshadow a person serving life sentence needs for and willingness to be rehabilitated, which in reality serves public interest best.

Be sure to check out a copy of the March/April 2013 Issue of Prisonworld Magazine for an article about Life w/o Parole. You can also gift a subscription to an inmate. CLICK HERE