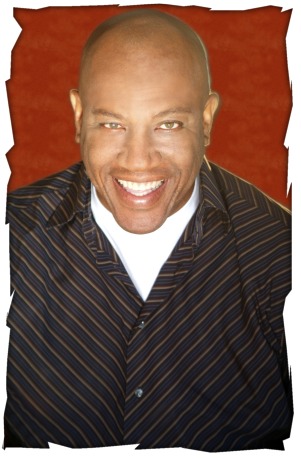 Hardly diminutive, 6’7″ Tommy “Tiny” Lister is not just a highly recognizable figure on screen, but also a highly accomplished actor. Originally a professional wrestler known by the names “Zeus” and “ZGangsta” for the WWF, Tiny left the world of wrestling in the mid 80’s to pursue an acting career. And he hasn’t stopped since. Since his debut as an actor, Tiny has made an impression in over 90 films in a 20-year span, and continues his reputation of working with some of the best actors and directors from a wide net of genres – from thriller to drama to sci-fi to comedy.

Tiny chats with co-hosts Rufus & Jenny Triplett regarding mass incarceration Hollywood myths and what on the horizon.