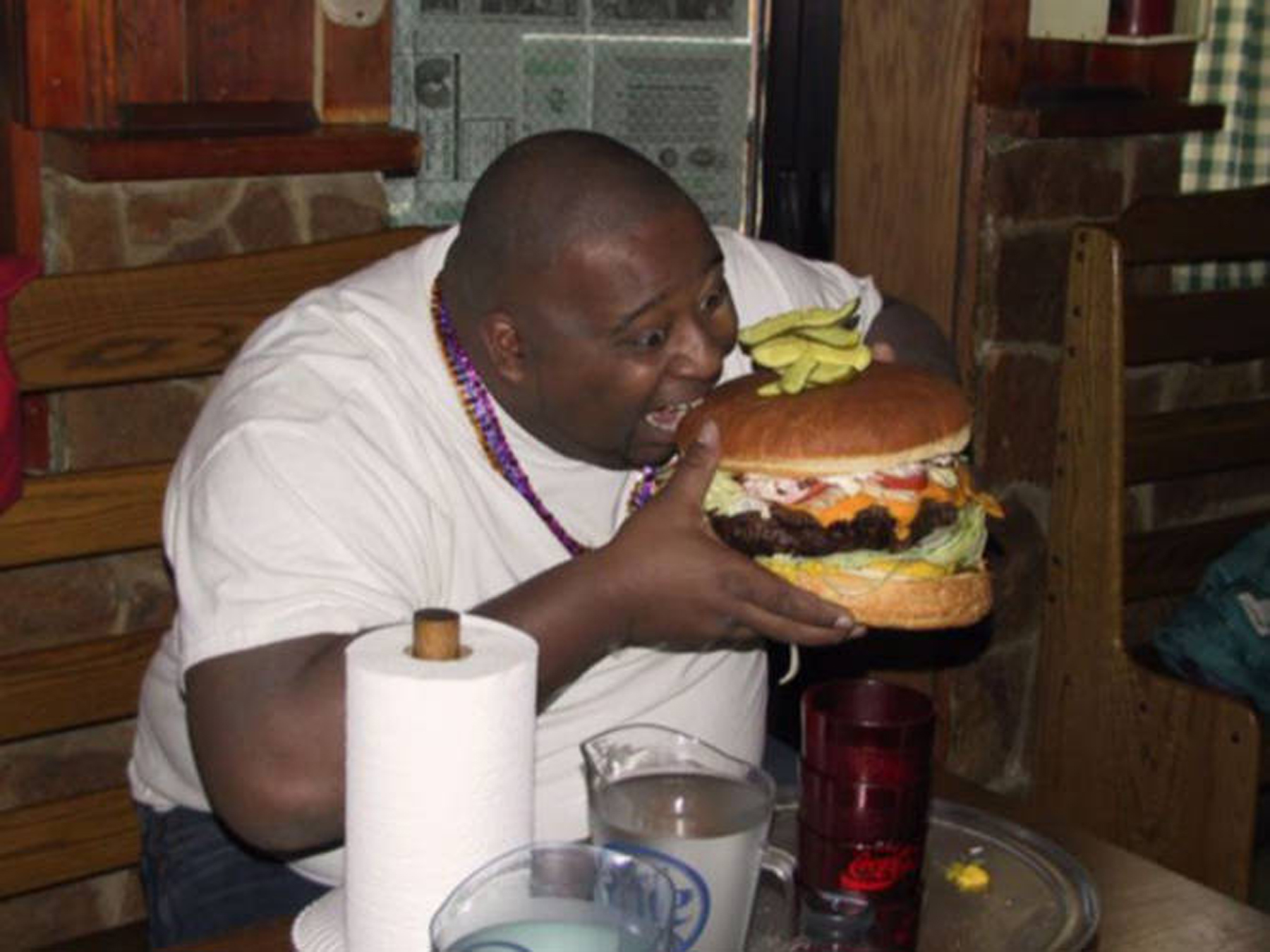 Getting Fat in Jail is a Rehab #Fail

Whose fault is it if inmates become obese while

Getting Fat in Jail is a Rehab #Fail

During the past 20 years there has been a significant increase in weight gain and obesity in the United States.  In most developed countries, current estimates suggest that women, in particular, are gaining weight on an average of 450g per year despite the plethora of low fat, no fat products and multitude diets and weight loss gadgets. Could it be that our modern day, chemical-laden lives are making us fat? Via (NaturalNews.com)

Suggestions have been made that the root cause of all weight gain is directly related to our own natural weight control system being overloaded and poisoned with toxic chemicals that we encounter through our skin care, food, cleaning products and general environment.  Several have explored the link between the current fat epidemic and toxic synthetic chemicals. Toxic synthetic chemicals are highly fat soluble therefore when the body is exposed to these substances it then gets busy creating fat tissue as a storehouse for those toxins that cannot be processed and eliminated from the body.

In the prison system, the food fed to inmates inmost cases is “not fit for human consumption” as is stated on the delivery packages. Several inmates have complained to high ranking officials that the food is causing serious medical issues for inmates across the compound. Due to the high sodium content of the food, high blood pressure and gout affects men and women after a few months of incarceration.

The food in the chow hall tends to be so bland and uninviting that the more endowed inmates refer to their commissary lockers for meals. Ramen noodles, a very popular prison staple, makes a satiating main course followed by a few Little Debbie’s cakes for desert.

Inmates tend to the agriculture of large prison plantations and the harvesting of crops. During their time in the fields, they are exposed to various chemicals without proper notification. The inhalation and seeping of the chemicals into the pores of the inmates also causes various medical problems such as sinus infections and skin diseases.

A group of insecticides and herbicides used in the growing of food, cosmetic, and medicinal ingredients, known as Carbonates, are also used as growth promoters in battery-farm situations because they slow down the metabolic rate. So, the same synthetic chemicals used on our fruit and vegetables are used to fatten livestock! Carbonates are also used in medicine to promote weight gain in humans.

Because there is very little to do beside lay around and sit around, the weight tends to pile up on the inmates very quickly. Institutions across the country have done away with ways to exercise and work off any fat accumulated. As the population gets fatter and fatter, not through their own lack of effort, they exercise and diet in vain so long as they continue to consume chemical calories.  Toxic chemicals, even in small amounts, have the ability to directly disrupt hormones. Catecholamine’s, the body’s slimming hormones, also come under chemical attack by way of toxic chemicals interfering with the metabolic process which then inhibits the body’s own natural slimming systems.

Suggestions that all products that contain toxic chemicals; food, skin care, cosmetics and household, be replaced with organic products falls on deaf ears. Why? because they are only inmates. Why should anyone care if they are being poisoned or fattened up by toxic foods. Who cares that 90% of them will return to their families and deserve a fair shot at life. This is not an inmate problem, it’s  a prison industrial complex problem.