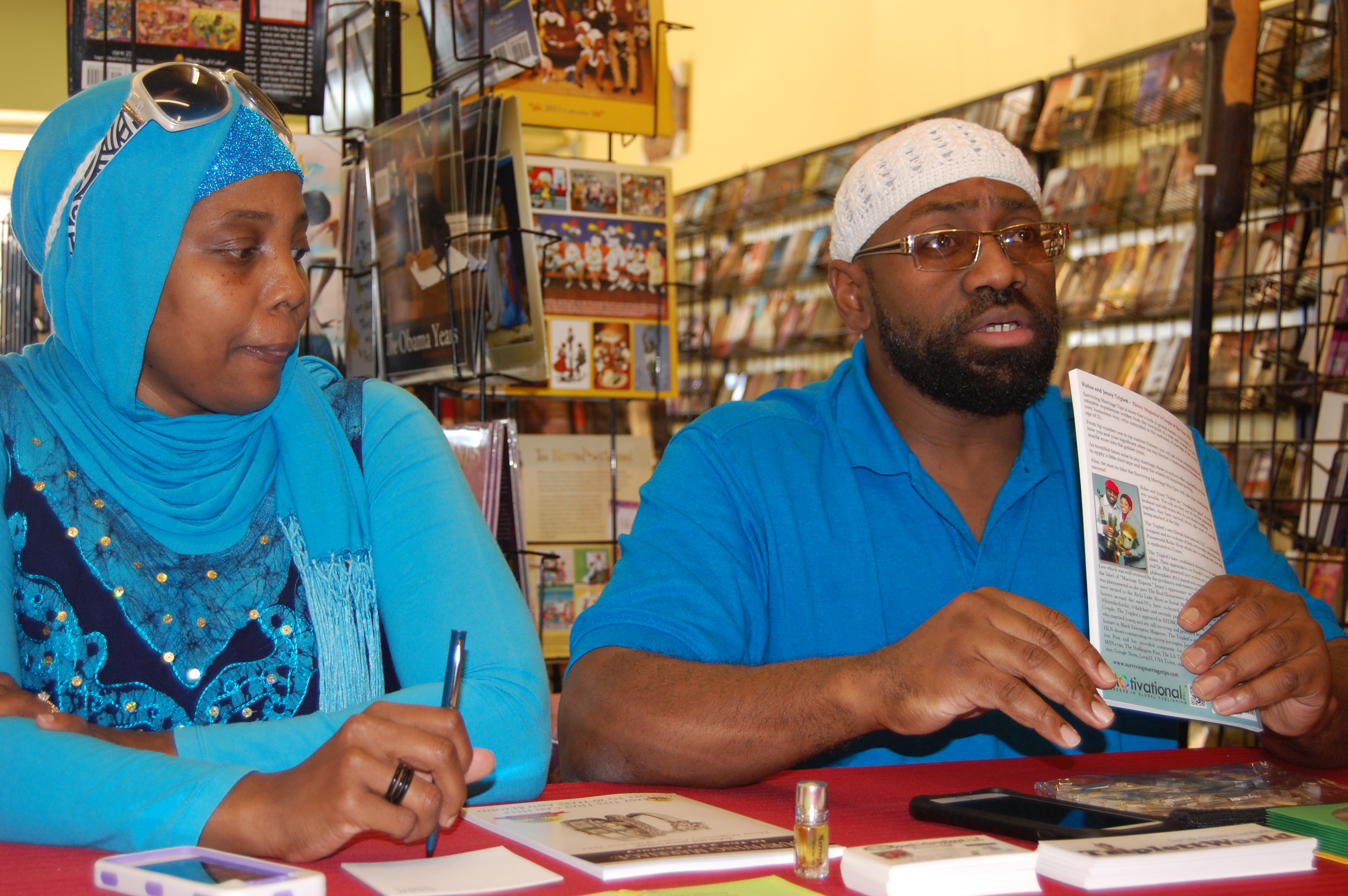 Rufus and Jenny Triplett have become media icons as they share simple down to earth tips for savings marriages. From Jenny’s tweets about marriage, they were selected as Ebony Magazine’s couple of the year in 2012; Jenny Triplett stated that they did not enter a contest to win the title, one day they received a communique from the magazine asking them some questions about their marriage. Little did they realize where that would take them, this reporter interviewed Jenny Triplett after their selection as couple of the year; and was surprised to receive a communique from them recently that they would be in the Los Angeles area sharing marriage tips for survival in the twenty first century.

They have raised three adult sons, who are modeling their relationships after what they have seen in their parents, “No baby daddies” Jenny stated.

We live in an instant, throw-away society, and marriages are thrown out for frivolous reasons the Triplett’s believe, and Jenny began tweeting what had enabled them to bond and stay; it was not the absence of difficulties, but the decision to work through those difficulties.

They were married young, but both came from two-parent homes, and that was their desire for their marriage, there were adjustments that had to be made from what cereal to buy on a budget, to voice modulation, Jenny stated Rufus came from a loud environment, and she from a quieter one, the mini pitfalls that topple many marriages can be worked through, and overcome is the sage advice the Triplett’s are sharing, communicate, without blame, be committed to redeeming your relationship, and work diligently at it.

Commitment is a key factor, if your mate is checking your cell phone for secret messages, there is a lack of trust in your relationship that has to be overlaid with confidence that you are committed to each other. Your relationship cannot be based on the latest Hollywood rage and expect it to survive.

One of Jenny’s favorite marriage tips: “Marriage is a marathon Not a sprint- Get into the mindset that there are going to be hurdles just as there are in life. Tackle them with patience, love and understanding. Keep an even stride”

Rufus weighs in with: “Marriage is Fragile –Handle it with Care – Making a decision to get married was not a decision that was made on a whim. Treat your marriage as you would a newborn baby, with care. Learn and grow with it as it grows and brings you together.”

They are sharing tips with not only newlyweds, and engaged couples, but also with veteran couples, and dating couples who are cautious about stepping into the waters of marriage.

It is their down-to-earth wisdom that is resonating with people; Jenny stated, “we don’t have any capital letters behind our names, we are sharing practical tips that make sense to people and help them to make quality decisions about their relationships.” The tips are interspersed with humor, as the couple’s devotion can be glimpsed through their tips.

Rufus shared some sage advice for the men, “We need to stop pushing our agenda on our spouses. Don’t try to change the person you marry.” They stated they did not realize how bad marriages were until they started doing marriage workshops. Even though they are sharing how to save marriages, both adamantly agree if abuse in any form is involved, GET OUT!

They have been featured on many high profile media shows; and their appearance in Inglewood over the weekend was proof that their tips have depth and roots that sustain in times of drought. 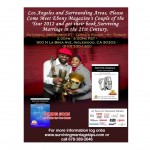 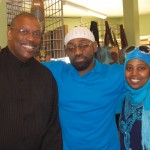 Eugene Brown, a family friend from Flint, Michigan surprises us in Los Angeles 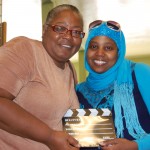 Del Williams, a twitter friend, shows up with an awesome Hollywood gift