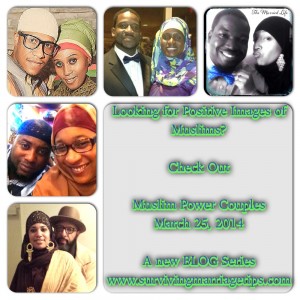 It has taken a moment to gather my thoughts for this writing. As a Muslim couple, more specifically a Muslim woman, otherwise known as a Muslimah, there are very few images I see that look like us or me. In some circles, we are known as a Power Couple but in a room of at least 10 mainstream people, we are normally the only ones that look and represent the way that we do. I felt that if I was feeling this way, there had to be others that felt the same. So the question became, who is talking about us and representing us to the masses?

This year has been very reflective for us as we look to celebrate 25 years of marriage in October. With that number of years of holy matrimony under our belts, we can’t help but look to both sides of us, younger an older, as to who else is holding down for better or for worse as well.

We, hubby and I, are fortunate enough to be surrounded by wonderful images of Muslim Couples on Facebook. Daily, we see Muslim men and women, married couples, living, laughing and loving out loud. So wow, here came the thought, why not spotlight these duos. Why not show the images of positive, striving Muslims who have fun, who are stylish, who are playful and who enjoy not only married life but life in general. Trying to decide who to include became a task as we did not want to leave anyone out. Thus, the idea for a BLOG series was born. Why leave anyone out? Why not just pick a group to showcase every month. Problem solved and mission outlined.

This first group will always have bragging rights as being the first in the series, but we love all married couples in our stream, no matter the race or color, non-Muslims as well, that are showing better than telling. Marriage is an institution that is to be respected. It does not have to be a prison or a burden. These couples make you smile and want to be living that married life. Who are they you say?

Soooo…here ya go. A little background on “coosome twosomes” and three words that describes their vibes. Starting from the Bottom L and continuing upward clockwise –

Happy, honored, and humbled to be in such great company. Remember, this is the first group of couples in the series. You may want to check back for the April post. You never know who you might see.

To order a copy of our book Surviving Marriage in the 21st Century, CLICK HERE to go to Amazon. 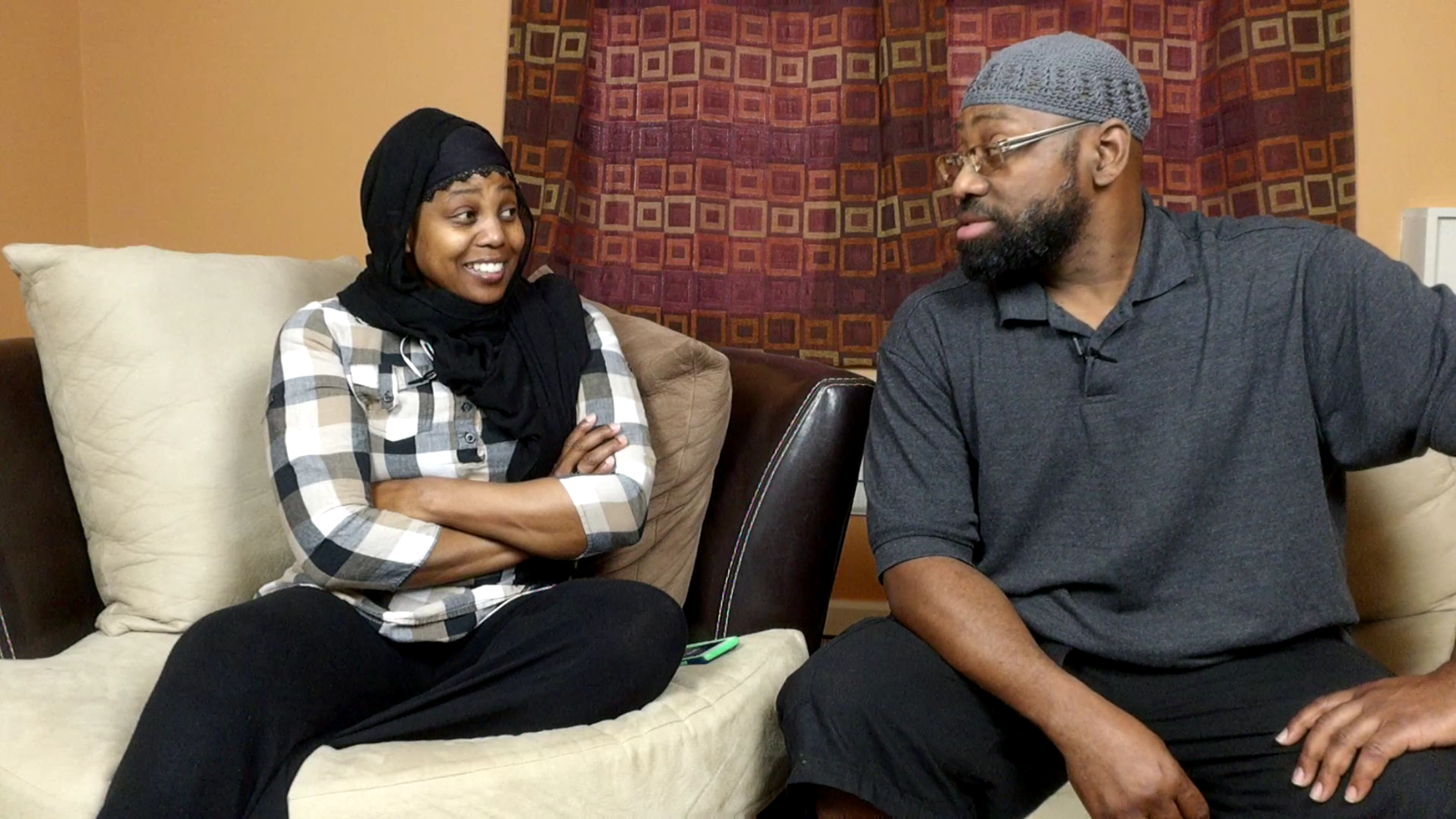 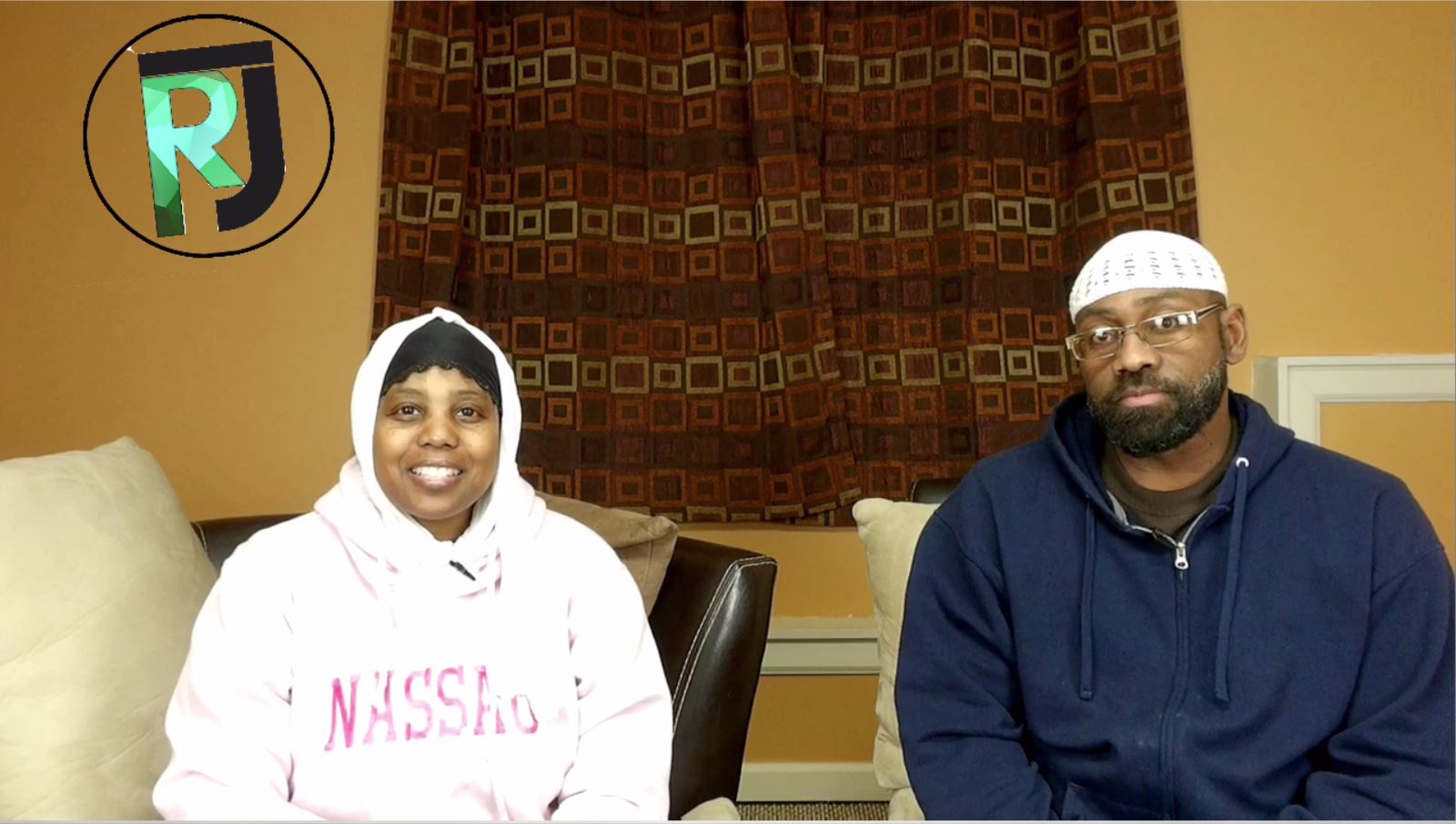