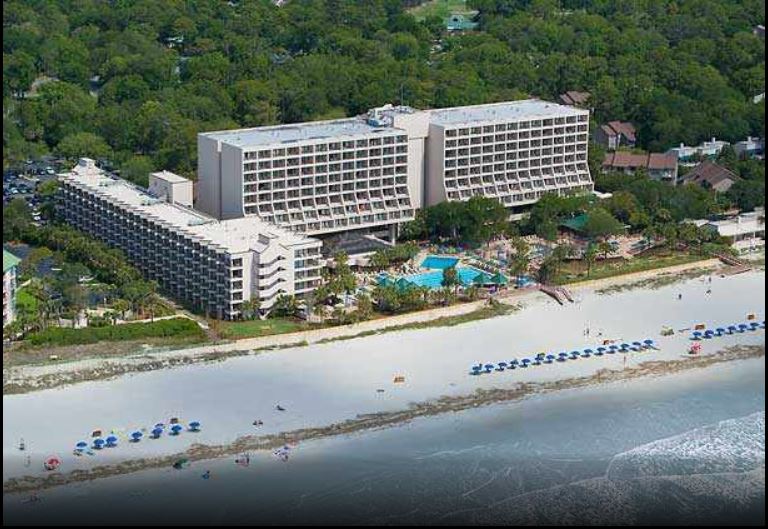 Why doesn’t Anyone on TV look like Me? Diversity in the Mainstream Media is a Farce

The evolution of television over the last 20 years from a black and white screen that broadcasted all White casted shows has come into the new millennium with four major networks that pride themselves on diversity in their programming. Well, not so fast. The recent outcry in the film industry due to the lack of Black nominees for Academy Awards mirrors what is going on in the television industry.

Rufus and Jenny Triplett, owners of Dawah International, LLC, a multimedia company, have been in the entertainment industry over 25 years. Their business experience and contacts ranges from the music industry, radio broadcasting, film and television. They are very familiar with all of the red tape that plagues each module of media and the prejudices and discriminations that plagues the media industry. To be an African-American fighting for a top position, funding for a film or a major role is a hard fight. That fight and struggle intensifies when you are Muslim.

Dian Carroll and Bill Cosby are people of color who have opened doors for Blacks in television. Cathy Hughes and Tavis Smiley became notables in the radio industry. Spike Lee and John Singleton became trailblazers for the film industry behind the camera and Whoopi Goldberg and Denzel Washington in front of the camera. All of these individuals have great accomplishments but where are the Muslims?

Jenny Triplett, co-producer of the Prisonworld Radio Hour says, “I probably watch more television than I should but when I look at the various shows, there is no one that represents me, truly. Yes, I am an African-American woman, but I am so much more than that. We watched Law & Order for 20 years. Why did no one ever have a Muslim friend? Why when the doctor or lawyer or photographer was killed, during the investigation none of their associates, employees or family members were Muslim? The only Muslims you saw was when there was some type or terrorism storyline or the whole episode had to be about Muslims. That is not a true representation of society. I have Muslim and non-Muslim friends and employees and so do a lot of other people. Television and films have some more strides to make in order to represent America correctly.”

The face of America has changed. Latinos, Asians and even LGBT’s are all over television. Glee is a multicultural rainbow with gay and Jewish students but yet once again, no Muslims. Outsourced beat the odds by overcoming stereotypes in storylines and bringing the message of another culture to the mainstream. Someone figured out how you can write humorous stories without being offensive, finally. Reality shows are even lacking in representation of Muslim contestants. HLN, E!, Entertainment tonight, Access Hollywood, Extra, Good Morning America nor any other morning talk show features a Muslim voice or correspondent. It would make you think that Muslims do not like entertainment nor have any opinionated voice in America.

“It’s sad that the major networks and with all of the cable channels that Muslims are not better represented. We get plenty of airtime such as things like the uprisings in Africa. NCIS has yet to do a show where it just shows Muslims in the military who are servicing this country, as I did when I was in the Marine Corps, and not ones that they are chasing and trying to stop from destroying it. Why does the media have such tunnel vision regarding Muslims? My mom is a teacher in a public school and my dad is a retired firefighter. We are everyday ordinary people that are just like the characters on television. Our own president is being vilified for the mere thought of him being a Muslim. Maybe Muslims should be exempted from taxes since they are not being properly represented in America.” says Rufus, co-producer of the Prisonworld Radio Hour.

From the censorship of In Living Color to the lax of censorship for the Simpsons and Family Guy, the television industry has folded to a skewed mind. Twenty years ago you could not say the “b” word on television without causing an international incident. There are reality shows where people are purchasing and doing drugs openly, which is against the law, but none about law-abiding Muslims. There are shows about dudes and dudettes doing the most foolish and trivial things, but none about Muslims who might live in a house together and have fun. There is a franchise of shows about women who are housewives, supposedly, and live very nice lives, but yet not one is a Muslim. The television industry is getting it totally wrong.

Rufus and Jenny Triplett speak on Diversity in their magazine, Prisonworld Magazine, on their radio show and in interviews across the country. For more information, contact Jenny Triplett 678-389-2646or dawahinternationalllc@gmail.com.