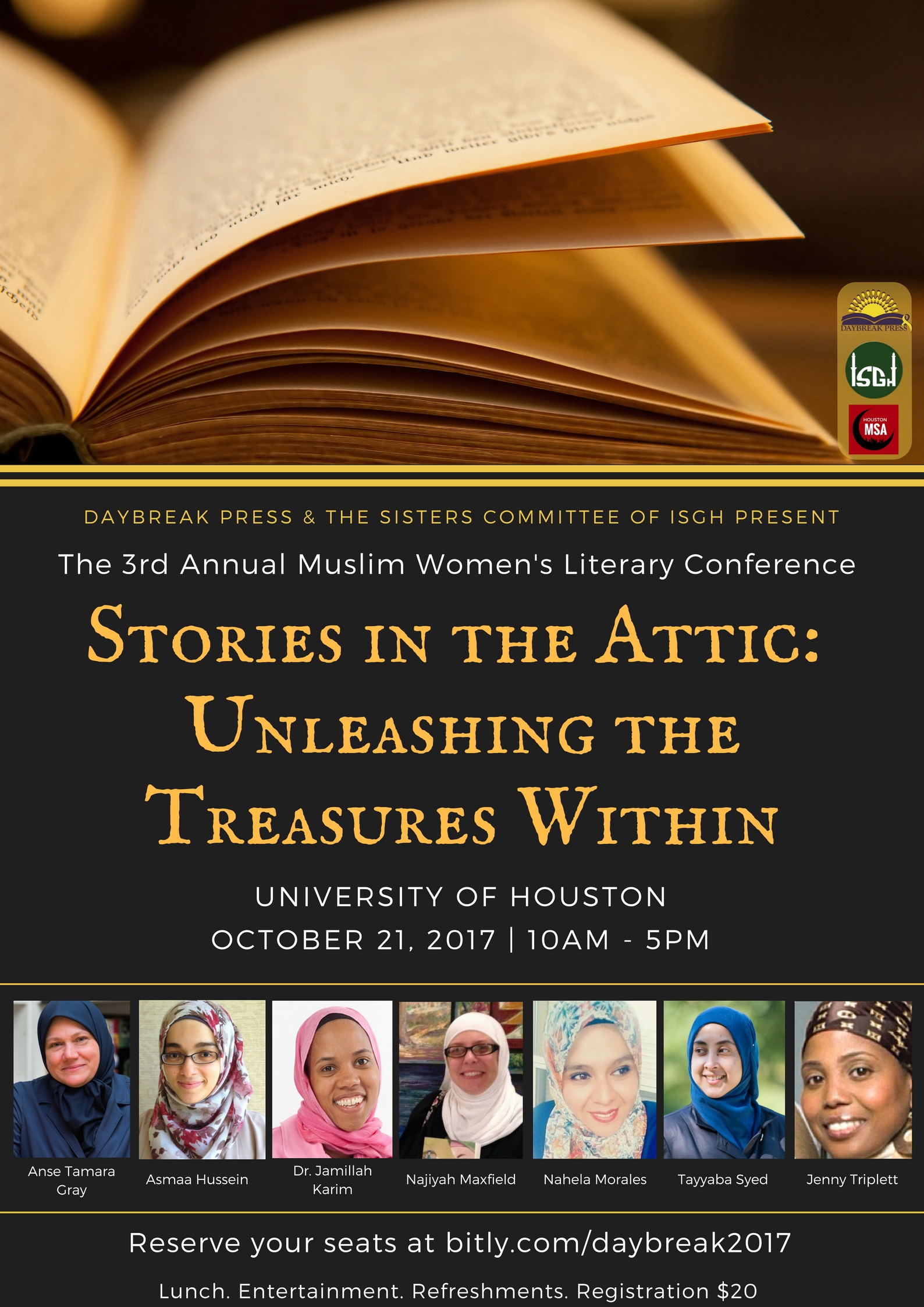 Prisoner Hunger Strikes Around the World – Do They Really Work?

There are several prisoners organized hunger strikes going on across the country and around the world. The correctional systems in many states are notorious for inhumane treatment of inmates and state and federal violations of basic care such as nutritional food and medical services. Most people do not get involved because they feel that inmates deserve the treatment in which they are receiving. The solidarity of the inmates is saying that they are mad as hell and just aren’t going to take it anymore.

Organizations and advocates for inmates such as the ACLU and Southern Center for Human Rights receive numerous cases involving abuses suffered a the hands of guards and the lack of services available for proper medical care. Just recently we received a letter from an inmate at a Georgia State Prison asking for help regarding a staph infection that was being overlooked by medical personnel after he has made several attempts to get it treated. Besides for writing grievances and asking to see the warden, he has found himself in a helpless situation. His mother has even called the head of medical a the Department of Corrections and still nothing has been done. We referred him to a good lawyer who would be willing to take on his case and also the CDC of Atlanta (Center for Disease Control) because he is in a contained environment with an infectious disease. They should know and act accordingly.

There are several strikes going on not just in America but around the world. Here are a few. Feel free to jump in anywhere to help the cause.

The changes the prisoners are demanding are standards in other Supermax prisons (eg, Federal Florence, Colorado, and Ohio), which supports the prisoners’ position that CDCR’s claim of such demands being a threat to safety and security are exaggerations. The hunger strikers** have developed these five, straight-forward, core demands, as shown: (via their support blog)

If you would like to support the hunger strikers by contacting the CDCR & your representatives and urge them to negotiate with the prisoners and honor their 5 demands!

Make Calls and Write Letters to:

VIA HUFFINGTON POST – The recent prison hunger strike in the state of Georgia over the treatment of Miguel Jackson has highlighted the plight of a segment of the American population that has been rendered as virtually invisible. Nine prisoners at Jackson Diagnostic Camp have been on a hunger strike for 15 days to protest the treatment of Jackson, who was allegedly beaten by correctional officers and not given adequate medical treatment. The prisoners are also requesting for Georgia’s standard operation procedures with regards to visitation and exercise allotment to be adhered to.

Siddique Abdullah Hassan who was a former intern for Prisonworld Magazine for the past two years tried to make a difference with his hunger strike at Ohio State Penitentiary in Lucasville, Ohio in January 2011. You can read more information concerning the why’s here.

Updated information as if to any changes were made because of the strike are not available as Siddique’s whereabouts are unknown. It is a pattern of behavior for correctional systems to transfer inmates who are making a little noise to federal systems and keep their locations. confidential.

Prisonworld will continue to inform and educate on the abuses of the prison systems across the country and around the world. Will any of these strikes reform the prison industial complex? It remains to be seen.