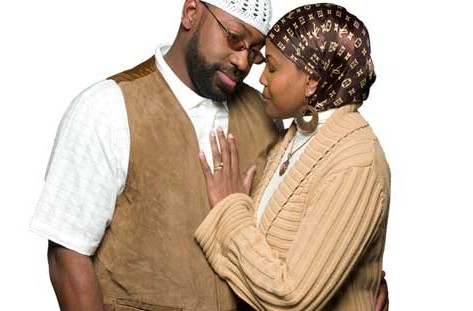 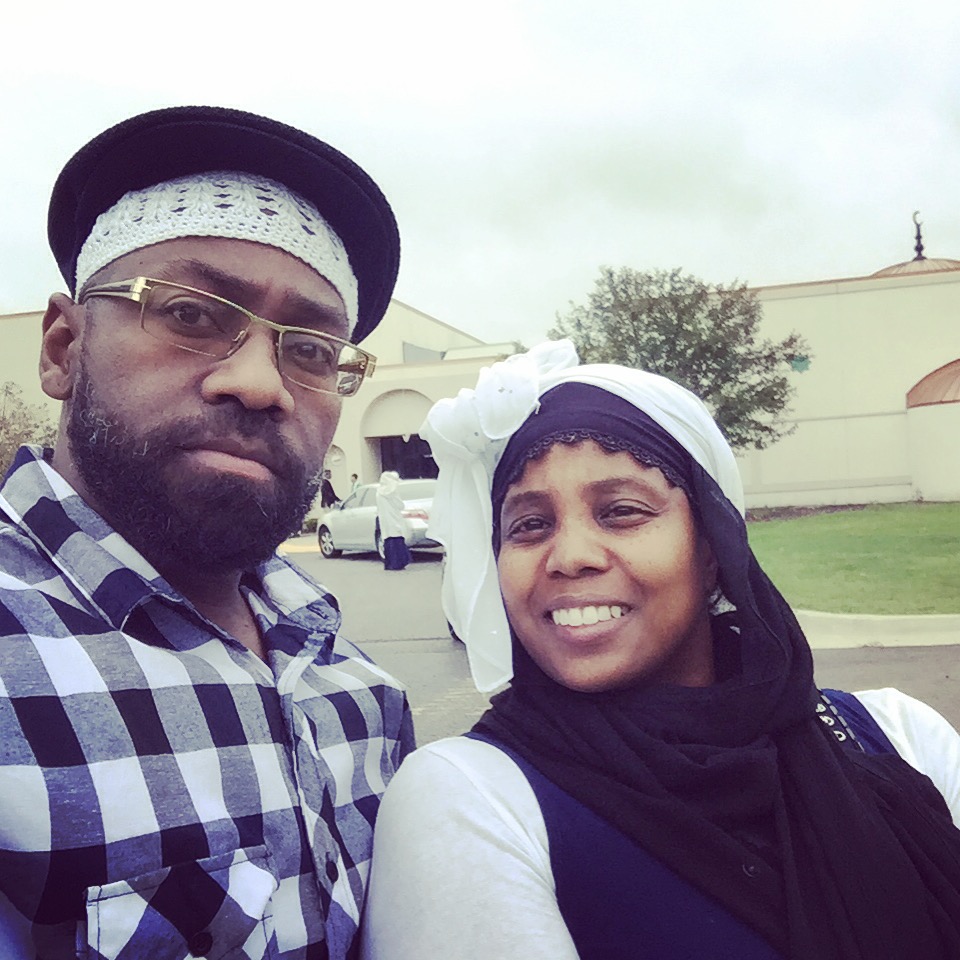 Canes, walkers and knee replacements…oh my. That is what came to my mind when I was 12 years old and thought of 25 years of marriage. Yes, I am truly guilty of those thoughts. I’m almost positive that I was not the only 12 year old who thought that way at the time. As a young person, I thought that in order to have something sustaining it had to be aged and decrepit. Now that I am a lil older, my age is not relevant at this point, and wiser, nothing could be farther from the truth.

Currently halfway into my 25th year of marriage, I keep hearing about how it is something of the past; marriage that is. I keep hearing that people are just shacking up these days and not making things legal. I keep hearing that it’s better to stay single and date rather than put a ring on it and consummate. If only my mother and grandmother were alive to hear these thoughts but somehow I feel that their voices lives on through me.

Marriage is and will always remain an institution. It stems all the way back to Genesis, the beginning. God created marriage and laid out the guidelines as to how it should be lived. Although the times may change, it is more so the people that changes and wants things to change with them. Fortunately, we know that holy matrimony was created for a reason.

Sex — Going right for the jugular — it is morally wrong, religiously and spiritually, to have sex before marriage, according to many religions. That’s called fornication which is in every holy book you can name. Sex outside of marriage while married is called adultery. Last time I checked, that was one of the 10 commandants.

Companionship – No one should have to go through life alone. The relationship between a husband and a wife is elevated in comparison to that of a girlfriend, a mother, a father or a sibling. When BFF status is reached between spouses, there is no other relationship that out stands it.

Why only two reasons? They are the strongest reasons that comes to mind as to why thoughts of non-unions should be rethought. In the USA Today article by Anthony D’Ambrosio He states five reasons why he feels his generation is failing at marriage. Being a divorcee, he’s reflecting on what went wrong. Well myself, still being married, and an advocate for marriage, let’s see if his why’s stands up to my expert opinion.

Our generation isn’t equipped to handle marriages — and here’s why:

1) Sex becomes almost non-existent.
I don’t know about you, but I am an extremely sexual person. Not only do I believe it’s an important aspect of a relationship, I believe it’s the most important. Beyond being pleasurable, sex connects two individuals. There’s a reason why it’s referred to as making love. There’s just something about touching someone, kissing someone, feeling someone that should make your hair stand up.

Expert Opinion – This is a myth and a misnomer by plenty of people. Even after 25 years of marriage, we have a very healthy sex life. We touched on this in the February 2012 Issue of Ebony Magazine and also on Huff Post Live. The brain is the most sexual organ in the body. Without it the sexual organs means nothing. You can be brain dead and still have sexual organs. If your brain is not being stimulated then that is a problem between the couples. The connection is weak and Houston you definitely have a problem.

2) Finances cripple us.
Years ago, it didn’t cost upward of $200,000 for an education. It also didn’t cost $300,000-plus for a home. The cost of living was very different than what it is now. You’d be naive to believe this stress doesn’t cause strain on marriages today. You need to find a job to pay for student loans, a mortgage, utilities, living expenses and a baby. Problem is, it’s extremely difficult to find a job that can provide an income that will help you live comfortably while paying all of these bills — especially not in your mid-20s.

Expert Opinion – There is nothing new about marriage. Ultimately you know that you want to get married someday. You have to live as if that day will eventually happen and not live for the moment. You also have to live within your means. Talks about money, long drawn out discussions about money, disagreements about money, will cripple a marriage. We speak about this in our book Surviving Marriage in the 21st Century, in the chapter — Discuss Money or It Will Discuss You. It takes disciplined people to live inside their means. Eating peanut butter and jelly sandwiches does not sound romantic at all nor does going without the daily latte or espresso but if you put a plan in place to pay off debt, those PB&J sandwiches could soon turn into steak dinners.

3) We’re more connected than ever before, but completely disconnected at the same time.
Let’s face it, the last time you “spoke” to the person you love, you didn’t even hear their voice. You could be at work, the gym, maybe with the kids at soccer. You may even be in the same room. You told your wife you made dinner reservations … through a text message. Your husband had flowers delivered to your job … through an app on his phone. You both searched for furnishings for your new home … on Pinterest. There’s no physical connection attached to anything anymore.

Expert Opinion – This is self-explanatory. These gadgets, apps, and ever evolving technology does not work unless you do. Your phone is not automatically sending text messages and your computer does not log in without keystroke help. This is just another excuse, by self, as to why human connections fail. Take self (and the iPad) out of the picture and live like Apple was never invented for better, stronger, direct communication.

4) Our desire for attention outweighs our desire to be loved
Social media, however, has given everyone an opportunity to be famous. Attention you couldn’t dream of getting unless you were celebrity is now a selfie away. Post a picture, and thousands of strangers will like it. Wear less clothing, and guess what? More likes.

Expert Opinion – Set boundaries. People who seek attention via social media are lacking in some other areas. Schedule a couples counseling session and talk out the issues, the addiction, the triggers. Too many couples give up on marriage before seeking help. If you’re not willing to invest in your marriage then yes, you’re on a pathway to divorce court.

5) Social media just invited a few thousand people into bed with you.
We’ve thrown privacy out the window these days. Nothing is sacred anymore, in fact, it’s splattered all over the Web for the world to see. Everywhere we go, everything we do — made public. Instead of enjoying the moment, we get lost in cyberspace, trying to figure out the best status update, or the perfect filter.

The best thing Mr. Ambrosia said in the article was –

“Marriage is sacred. It is the most beautiful sacrament and has tremendous promise for those fortunate enough to experience it. Divorced or not, I am a believer in true love and building a beautiful life with someone. In fact, it’s been my dream since I was young.”

Yes, it is sacred. As I said earlier, it’s an institution. Those that work at it, benefit from it. And those that don.t…well…you already know. But, what do I know…I’m only on year 25 *wink.