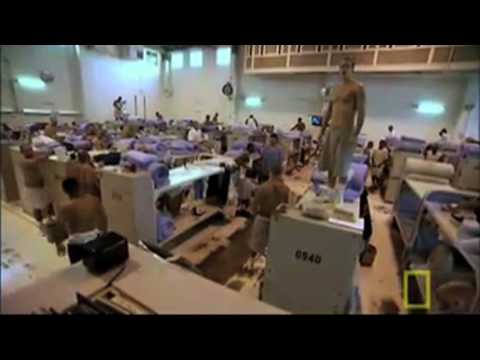 Tavon White ran a drug smuggling operation in the Baltimore City Detention Center and impregnated four guards there. But he also gave a key testimony in a trial that led to the convictions of several inmates and guards involved in the drug ring.

He commanded a Baltimore gang, ran a drug ring from a prison cell, impregnated four prison guards — and got a reduced sentence.

Prosecutors praised convicted criminal Tavon White in court Monday and sentenced him to 12 years in prison, a big break from his maximum sentence, for testifying against fellow gang members and convincing fellow inmates to be less violent.

White, who was in the Black Guerilla Family gang, ran a drug smuggling operation while serving time in the Baltimore City Detention Center. He later gave a five-day testimony that led to the conviction of five people involved in the ring, including two corrections officers. The case also led to 35 people pleading guilty. Prosecutors considered White a key figure in the case.

CLICK HERE to read the rest of the story.