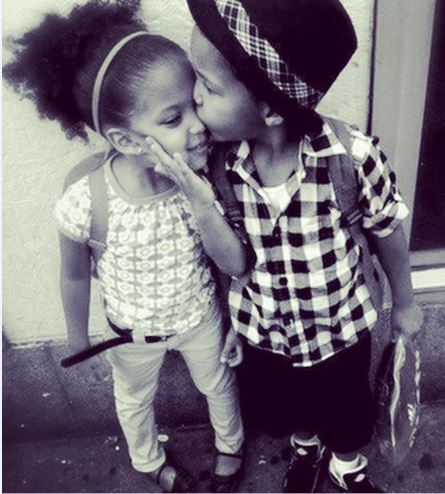 Little Johnny and Jenny are only 10 years old, but they just know that they are in love. One day they decide that they want to get married, so Johnny goes to Jenny’s father to ask him for her hand.

Johnny bravely walks up to him and says “Mr. Smith, me and Jenny are in love and I want to ask you for her hand in marriage.” Thinking that this was the cutest thing, Mr. Smith replies, “Well Johnny, you are only 10. Where will you two live?” Without even taking a moment to think about it, Johnny replies “In Jenny’s room. It’s bigger than mine and we can both fit there nicely.” Still thinking this is just adorable, Mr. Smith says with a huge grin, “Okay then how will you live? You’re not old enough to get a job. You’ll need to support Jenny.” Again, Johnny instantly replies, “Our allowance.. Jenny makes 5 bucks a week and I make 10 bucks a week. That’s about 60 bucks a month, and that should do us just fine.” By this time Mr. Smith is a little shocked that Johnny has put so much thought into this. So, he thinks for a moment trying to come up with something that Johnny won’t have an answer to. After a second, Mr. Smith says, “Well Johnny, it seems like you have got everything all figured out. I just have one more question for you. What will you do if the two of you should have little ones of your own?” Johnny just shrugs his shoulders and says “Well, we’ve been lucky so far…”

Out of the mouths of babes…