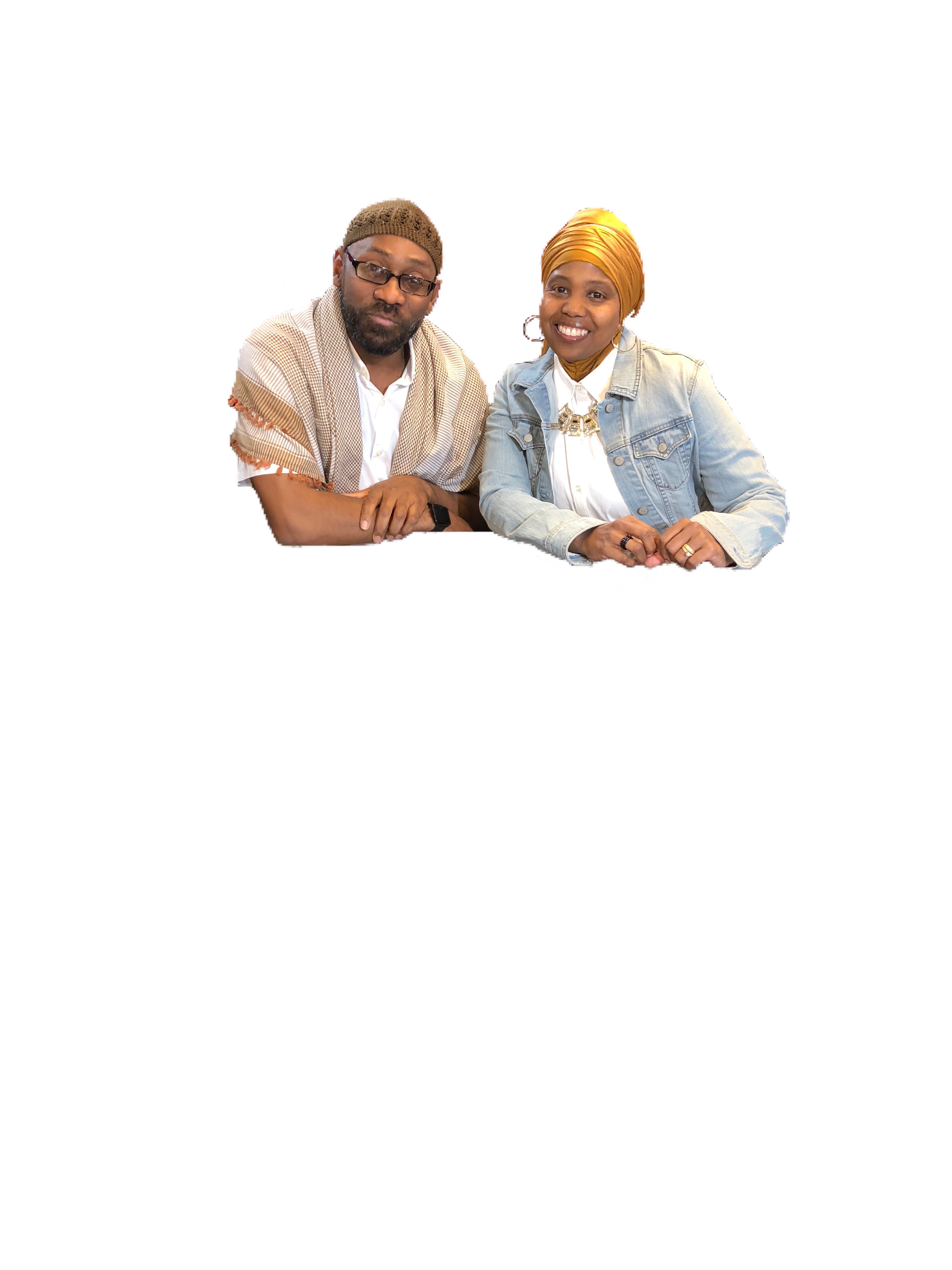 It’s not unusual to go on Yelp to find  reviews of restaurants or stores, but now the online review website includes  posts about prisons  from around the country.

Purported inmates, employees and visitors are using Yelp to rate and review institutions from Rikers Island in New York to San Quentin State Prison in California.

The reviews include complaints, advice and, occasionally, praise.

“One time I was arrested in Chicago on a case of mistaken identity. I understand that the police make mistakes and I don’t hold that against them. Overall, the jail was pretty miserable,” one person wrote of the Cook County Jail in Illinois. “The beds were very uncomfortable and my bunkmate was frequently rude. The only reason that I’m giving it two stars is because of the food; it was great and very reasonably priced. I suggest chicken mole, boeuf bourguignon, or cannelloni ricotta e spinaci.”

A Rikers reviewer began by saying the inmates  had “a terrific getaway on this luxurious island retreat,” but then went on to describe the jail’s less-pleasant conditions.

The review ended with, “Thank you, Rikers Island:  it took me just a few weeks to realize I would never drink and drive again.”

A detailed food review of the L.A. County Jail concluded with the line, “So there it is … free place to stay, free food, free services … and a 0 star rating on Yelp.”

“OK so of course its not great. It’s jail! Just don’t do any crime. I never will,” another Yelp user wrote about the L.A. County Jail. “But I can’t believe that people write reviews about jails on Yelp.

A spokeswoman for the California Department of Corrections and Rehabilitation told ABCNews.com that it was  aware of Yelp reviews but did not devote a lot of hours poring over them.

“Who has time? I don’t know anyone in the department that does,” the spokeswoman said.  “We’re under enormous challenges right now and, frankly, don’t have time.”

She said it’s possible that someone in the hierarchy of thousands of employees reads the reviews, but she is not aware of anyone who does.

“Inmates have formal ways to make complaints. There’s a process for that,” she said. “There are mechanisms in place for people to launch any issues or concerns they have.”

She said inmates could make complaints through the facility, through local elected officials, the office of the inspector general or other avenues. She said the complaints can be made anonymously and said that retaliation is illegal.

“These types of reviews demonstrate the desire of the community to share their personal experiences with all types of businesses, services and places,” Yelp said in a statement to ABCNews.com.