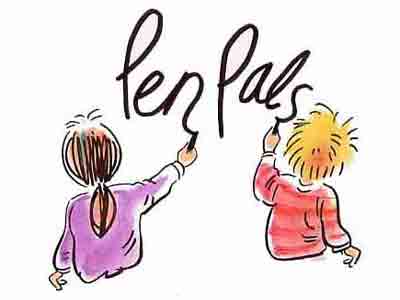 Mass incarceration is plaguing the United States to the tune of over 2.4 million people who are currently behind the walls. Although it may be a select and concentrated group of people, the fact still remains that convicted felons are human beings and need to be reminded of that fact every day.

Prisonworld Magazine provides an avenue for inmates to throw out a lifeline to those who are willing and actually seeking to communicate with inmates. A simple pen pal ad, or showcase of poetry or even the sharing of a prison recipe has garnered hundreds of inmates the attention in which they so desperately need. Just as with any other specialized population, there are numerous candidates willing to get involved with inmate correspondence.

Organizations, private and non-profit, schools and universities and individuals who support Innocence Projects have been huge advocates for keeping inmates connected. Contrary to popular beliefs, everyone in prison is not guilty of the crimes in which they have been accused. An inmate serving a wrongly convicted sentence should have as much communication needed with anyone willing to fight for their innocence.

The three main reasons why inmates need pen pals are as follows:

History has shown that the right influence in an inmate’s life can make a tremendous difference. It has proven success for OJ Simpson, who is currently incarcerated in an Arizona State Prison, and the Menendez brothers, Erik and Joseph Lyle, who are currently serving time in California State Prisons.

Order a subscription for your incarcerated loved one or any “freeworld” persons can become pen pals or acquire pen pals from Prisonworld Magazine – www.prisonworldmagazine.com 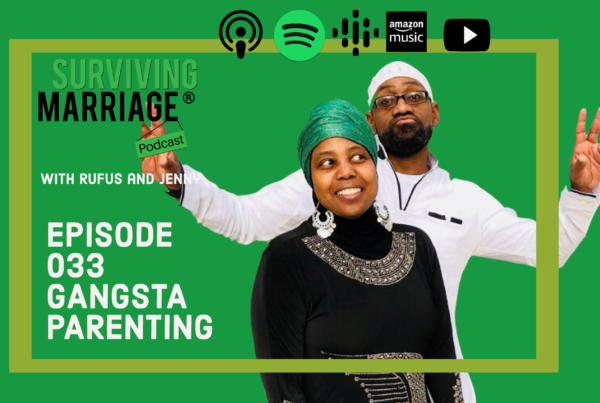 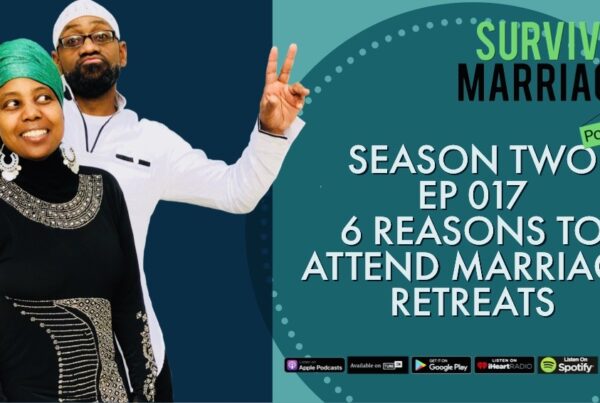