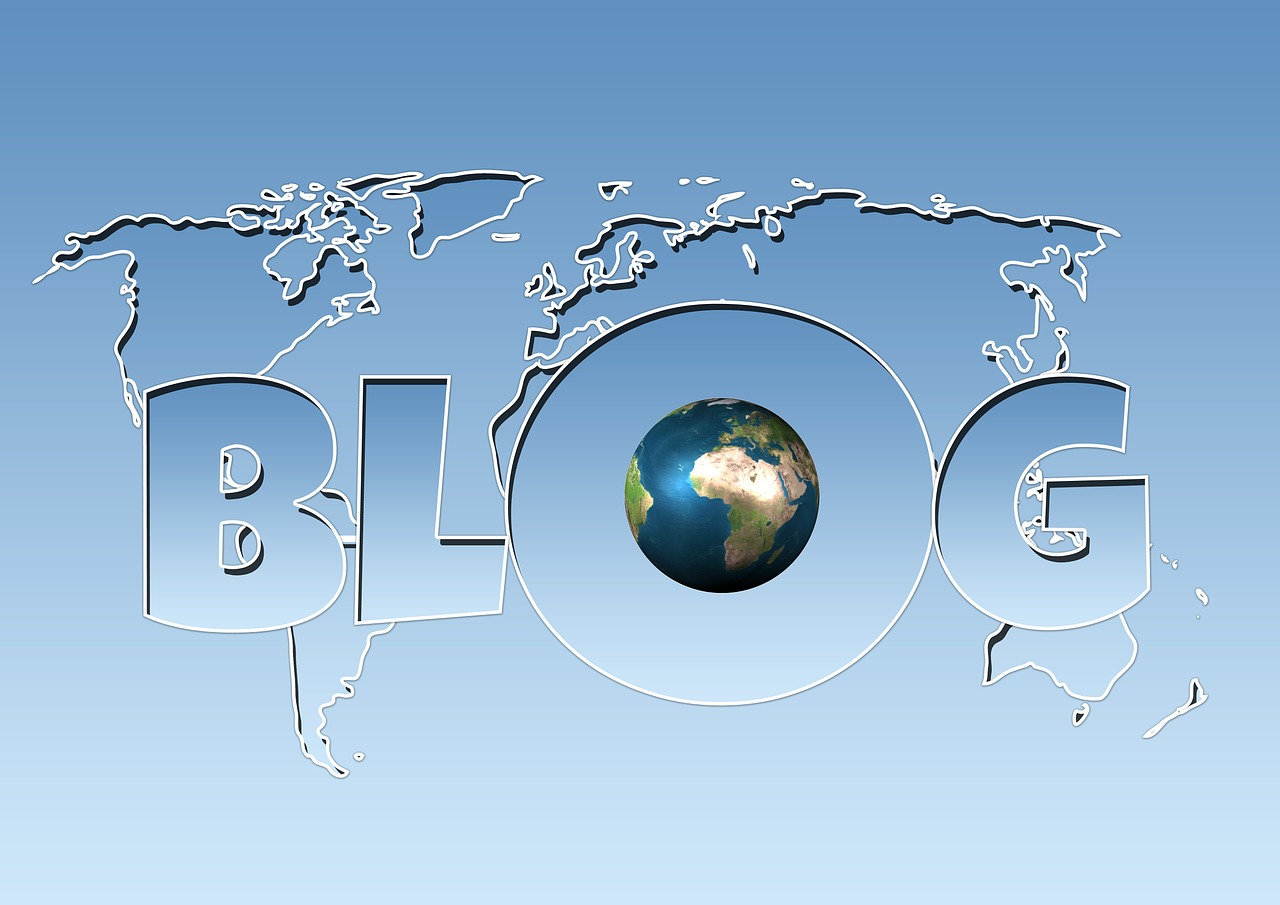 North Carolina and Alabama have joined a growing number of states establishing programs that allow the release of dying or infirm prisoners to cut prison system health care costs.Alabama’s law goes into effect Sept. 1. It will allow inmates who are permanently incapacitated or terminally ill to be furloughed. It will also allow for the release of inmates 55 or older who have life threatening illnesses.
About 125 of the state’s 25,000 inmates will be eligible, Alabama Prisons Commissioner Richard Allen said.Inmates considered for parole will be “the frailest of the frail and sickest of the sick,” Allen said. North Carolina’s legislation took effect June 10. Authorities are still assessing policies and procedures, state prisons system spokesman Keith Acree said. In both states, inmates convicted of capital offenses and most sex crimes aren’t eligible, Allen and Acree said. A USA TODAY review of state department of corrections’ policies found 36 states have some program allowing for the early release of dying or infirm prisoners.

The Prisons Are Pinching Pennies Too.

Ga. pardons board granting more medical reprieves to sick inmates to save millions in spending

VIA The Augusta Chronicle – Faced with rising prison costs, Georgia corrections officials are releasing a growing number of sick and elderly inmates to save millions of dollars in medical spending. The use of medical reprieves has almost doubled since fiscal year 2008, according to state data obtained by The Associated Press. The figures show the number of medical reprieves granted by the Georgia Board of Pardons and Paroles has jumped from 51 in 2008 to 89 in the most recent fiscal year. CLICK HERE to read complete story.