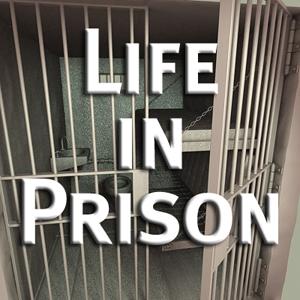 The Facts Raise the Question: How much time should a lifer serve in prison?

Life sentences were originally developed as a indeterminate, a term of imprisonment without a prescribe duration of the sentence. Sentencing such as 20/years to life denotes a minimum length of time to be served. The actual sentence length is decided by a Parole Board (which do not exist within the Federal system) based on factors such as lifer’s behavior while incarcerated. This philosophy is derived from the premise that int he face of good conduct, and evidence of rehabilitative efforts (participation in counseling/drug programs, obtaining educational and work skill) lifer’s can and should be at some point given a second chance release.