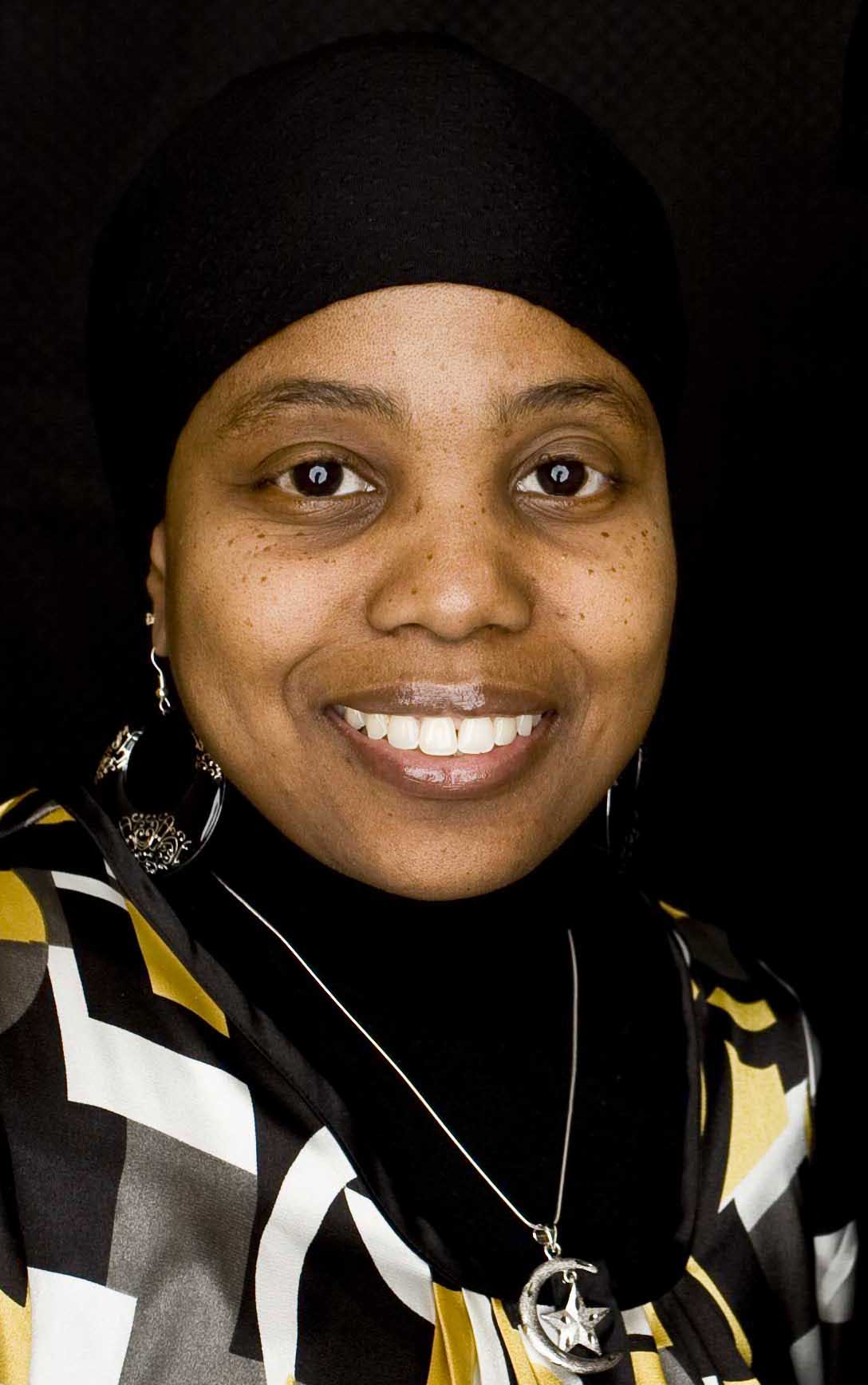 We are living in a volatile political climate. One can argue that it is because of the issues. One might argue it is because of race and one may argue that it’s just politics. Check the triad – issues, race and politics; the power of three. Three is a number that is used more strategically than any other number. We just witnessed three debates. Why three? Why not two or four? It seems like a reasonable number but actually it’s quite magical.

In the instance of government we humor three branches – Executive, Legislative and Judicial. Checks and balances one would say. It is to make sure that there is no tie and that the scales tip one way or another. In the first debate, Governor Romney tipped the scales in his favor. Did President Obama claim a tie or a draw? No, he surrendered the flag and gave the Presidential salute. He showed character, talked about the good, the bad and the ugly, even laughed at himself for losing and promised to never be off of his game again. He knew that was one strike and he had two more at bats.

Trilogies make great big budget movies and give the viewer stimulating entertainment, drama and or suspense. The second debate provided all three. It was straight out of a Hollywood improve studio. Presidential traits were more amassed as it was a familiar…wait for it…location, location, location. It played to President Obama’s strengths and clearly showed the underlying traits of Governor Romney which tend to be narcissism, elitism and absurdism.

After the two meetings and extensive conversation with my husband, Rufus Triplett, and social media followers, it was becoming clear that the third meeting was not only necessary but would have to be extraordinary.  President Obama had Governor Romney wanting to stop, drop and roll during the second debate but a TKO would not be enough. He would need to be memorable. He would need to channel “veni, vedi, vici.”

Honesty, consistency and integrity are outstanding character traits of a president.  These are the three that I desire and look good on a Commander in Chief. There could be another set of three to which you can personally relate and require. The third debate solidified and confirmed the good character that has been displayed during the past four years. Well done, Mr. President.  Thanks for fighting for life, liberty and the pursuit of happiness.

Jenny Triplett is co-Editor-in Chief of Prisonworld Magazine and co-host of the Prisonworld Radio Hour as well as a requested speaker for correctional facilities, non-profit organizations, schools, radio and TV shows and print magazines. For more information on interviews contact Jenny Triplett 678-233-8286 or dawahinternationalllc@gmail.com.