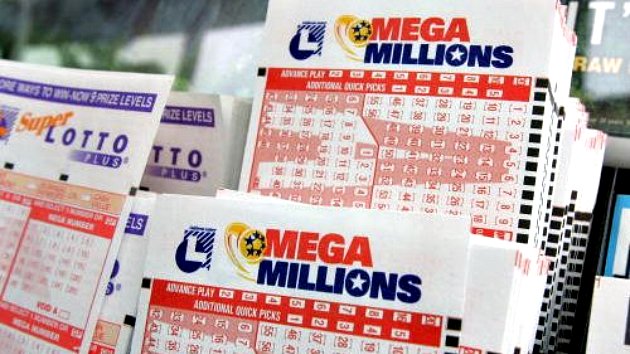 After a news report went viral this week, Michigan’s Department of Human Services told the Detroit News late Wednesday night that they cut off benefits for a Michigan woman who banked half a million playing the state’s lottery — and still paid for her groceries with food stamps.Amanda Clayton was busted by a local television station using her public assistance benefits, worth $200 a month, five months after winning it big.

“I thought that they would cut me off, but since they didn’t, I thought, maybe, it was OK because I’m not working,” Clayton, 24, told WDIV when it asked whether she thought it was ethical for her to receive the benefits.

She added that she needed the money because she was unemployed and had bills on two houses to pay.