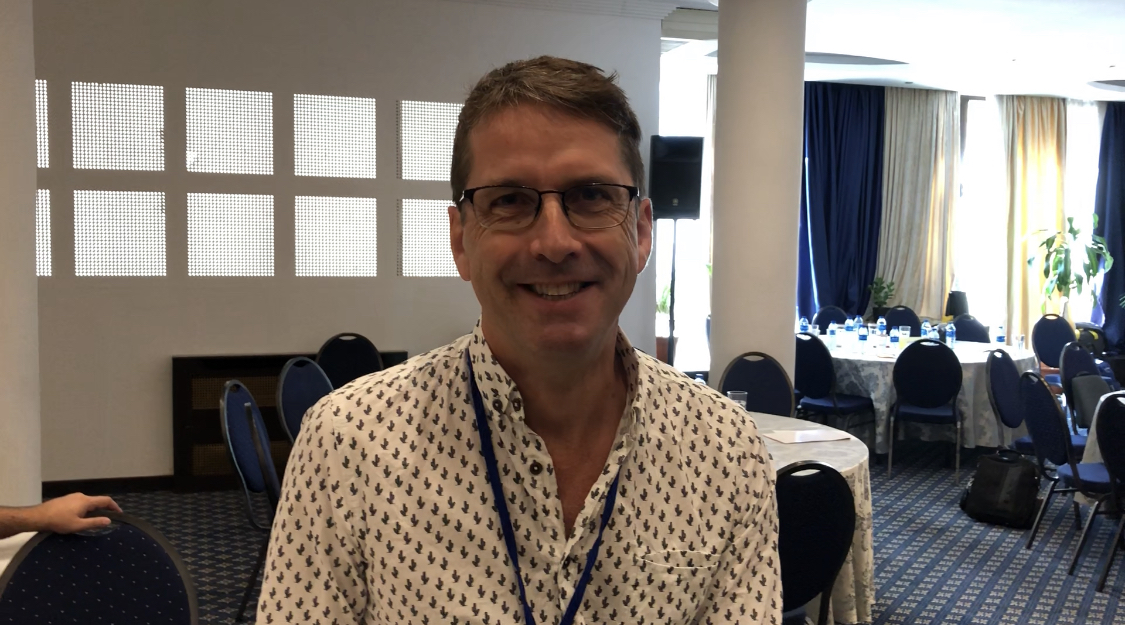 Prison: A Revolving Door by an Inmate

Prison: A Revolving Door by an Inmate

A Story from the Heart
Five generations of a close netted family has been inflicted by the manifestation
of a bureaucratic system called the revolving doors of prison. My grandfather had two
sons, who had two sons. I am the third generation and I have two sons, my brother has
two sons. My grandfather’s brother has four sons and they have five sons. The family
name Bridges is not a common name. In fact every Bridges’ I’ve ever ran into were
somehow related to me and my family here in California.

The sad disturbing part of this; my grandfather’s sons were in and out of prison, the four son’s of his brother were in and out of prison. My brother and I have been in and out of prison. My son’s are both in prison. My brother’s sons are I prison. Right now today throughout C.D.C. system, there are nine Bridges’ men who are in prison, six of the nine have a life sentence. It’s not only sad, it’s down right disturbing.
This has made me believe that my purpose, my calling in life, is to stop this
madness, stop the next generation of my children’s children from coming to prison. By
educating, teaching them, and making them understand that this cycle must stop. I have a
plan to start a non-profit organization called, ‘Project Get Off Parole’ upon my release in
hopes that I will be able to teach my children’s children the right tools that will change the
pattern of the last five generations.

As a youth my grandparents, aunts and uncles, and my parents all told me if I did
not go to college I would end up in prison or dead in the streets. As sure as I sit here
writing this story, I can see the tears in my mother, grandmother, and my favorite aunt’s
eyes, all pleading with me to change m life. I did go to a city college and received an AA
degree. I had opportunity to go to a four year university, but due to my misguided,
delusional state of mind, I falsely convinced myself that I not only had a future, but I could
become successful and powerful, as a drug dealer, hustler of the streets.

I had some success, and gained lots of power and respect, along with many
material things. But believe this; each time I took a fall, got busted, went to jail, all the
material things, cars, homes, money and fast women all left, faster than I gained them. The
high bails, high price attorneys left me broke every time. During the course of my going in
and out of prison, it not effected me and my given situation, it hurt and scared all of my
children, and those who loved and cared about me. What’s even sadder, is the fact that
each time I got out of prison, I went back to the streets, the game, the fast life of getting
money the easy way.

This 17 years of incarceration has made me see life from a new perspective. I’ve
come to understand that it’s not about me anymore. It’s about the love that’s in my heart
for those who cared and loved me. Its about my children, my family, putting their feelings
first and considering the effects of my actions and what it was doing to each one of them.
I’ve come to realize in order to make change, to help and aid my children’s
children from going in and out of prison as the last generations have. I have o man up,
accept and own up to my responsibility. The buck must stop here with myself.

Michael Bridges was incarcerated on a life sentence in the State of California. He has since been released and we wish him all the best on his reentry.